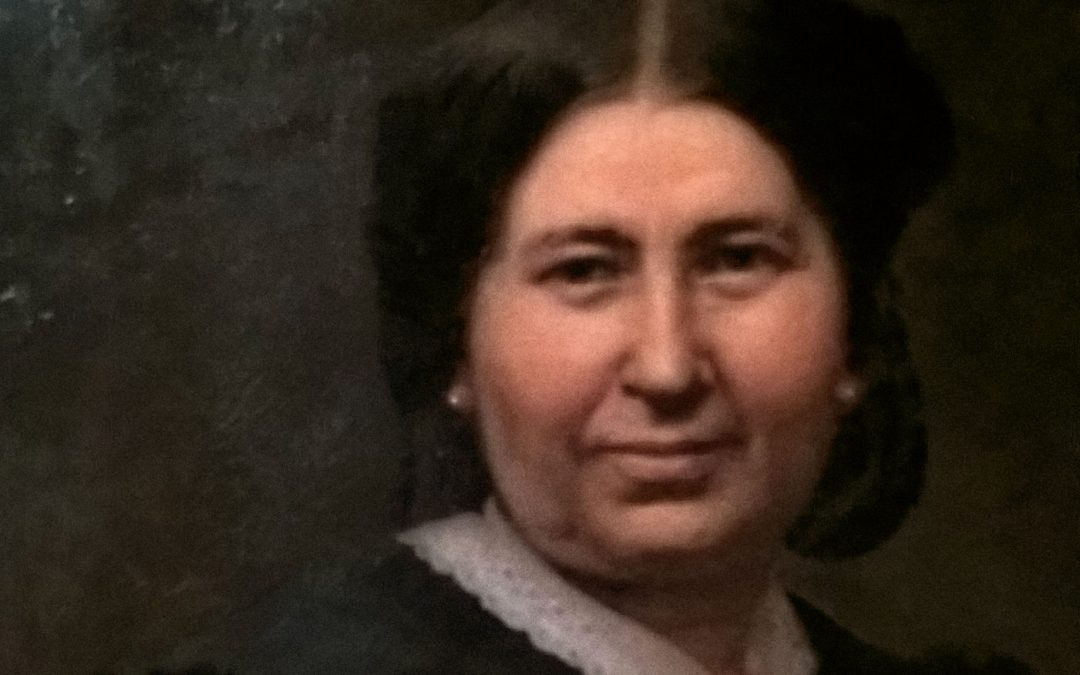 William and Januaria (Genuaria) Wigg lived at the Grange, Grange Hill from about 1863 until 1883.  William was born in 1812 in Liverpool, Lancashire to John and Martha, nee Clayton, Wigg.  Genuaria Irmain was born in Buenos Aries, Argentina in about 1827.  William was a merchant trading with Brazil where he may have met Genuaria.  He Married Genuaria, whose Anglicised name was firstly Jenny and later Januaria, in 1849 and they had seven children; Edward James 1842, Elvira Elizabeth 1855, Celia Louisa 1857-1883, Adelina Jenny 1859 and William Frederick Jarmain 1862, Albert Stuart 1863 and Henry Frias 1865 .

Januaria died from diseased kidneys 13 March 1874 and was buried in her son’s grave in All Saints churchyard.  This resulted in the Vicar, the Rev James Watson, and his Sexton, Mr W Thornton, being charged with the act of ‘Illegal Interment’.  It was claimed that as the churchyard had been closed, except for burials in existing family vaults and as Mr Wigg only had his son and wife buried there he had no interest in the churchyard whatever!  Sadly Henry Frias Wigg had died aged only three months18 March 1874 and was buried and after due consideration of the evidence the Bench took the contrary view and dismissed the summons with costs.

Interestingly the burial records contain no reference to Henry’s internment, only Januaria’s on 19 March the day after the death of her son.  Both names along with Henry Frias 1874, Januaria 1874, William Frederick 1883, Celia Louisa 1883 and Elvira Elizabeth 1937 are recorded on the family vault.   William died in a diabetic coma in October 1883.