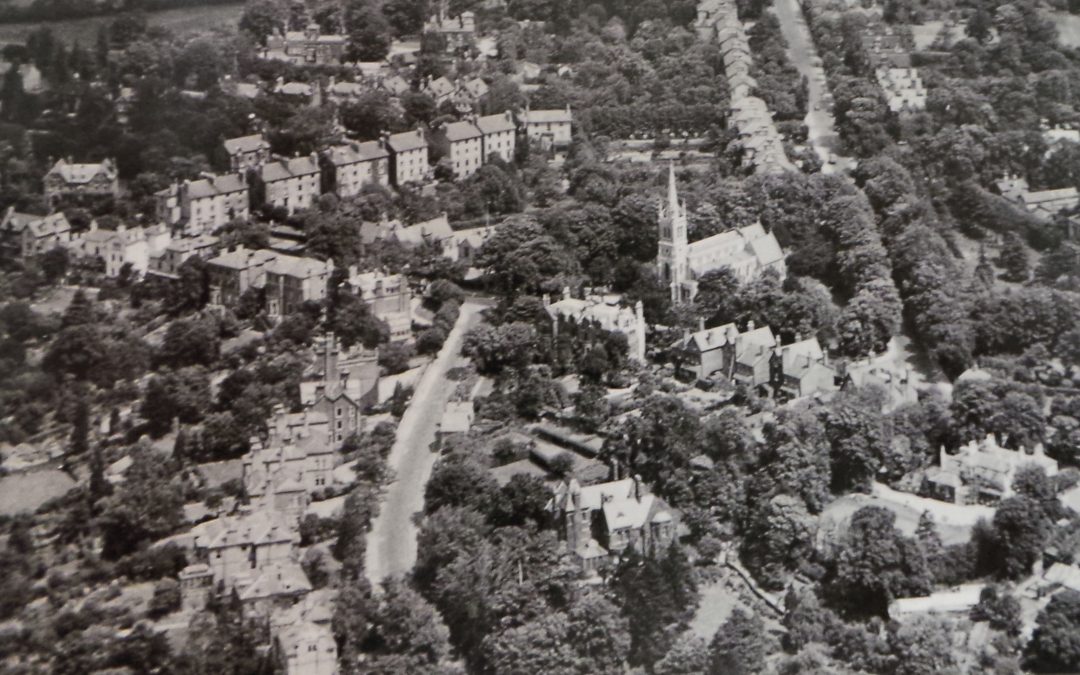 Today Grange Road stretches from the High Street Thornton Heath to Beulah Hill but originally it was only the northern part of Grange Road that had this name, the section in Upper Norwood. In the middle of the C19th most of the slopes of Beulah Hill were still wooded and the area west of this road was part of the grounds of Beulah Spa.

After the Spa closed it was put up for auction in May 1858 and bought by Frederick Horne. At the time of the sale the northern end of Grange Road was gated at its junction with Beulah Hill. Horne had the Lawns, a grand villa, built for his family in 1860 in the grounds of the estate. He then parcelled up and leased out, on 100 year leases, the higher ground to the east of Sylvan Road along the margins of Beulah Hill and to the west of Grange Road. With panoramic views over Croydon it is not surprising that these building plots would be attractive to prospective house-builders and building began almost at once with Grange Lodge in 1861, now number 361 Grange Road but then number two. Grange Mount, at the junction of Grange Road and Beulah Hill, was not built until 1868 from which time it was occupied by John Simms Reeves until he was forced to sell up and retire to the coast in 1895.

This extract from the Ordnance Survey map which was surveyed between 1836 and 1870 shows that all nine of the villas on the western side of Grange Road between its junctions with Sylvan Road, in the south and Beulah Hill in the north had been built by 1870.
Whilst the southern section of Grange Road had yet to be built on as the section beside Garange Wood was under the control of Mr Charles Hood who lived in Grangewood House. 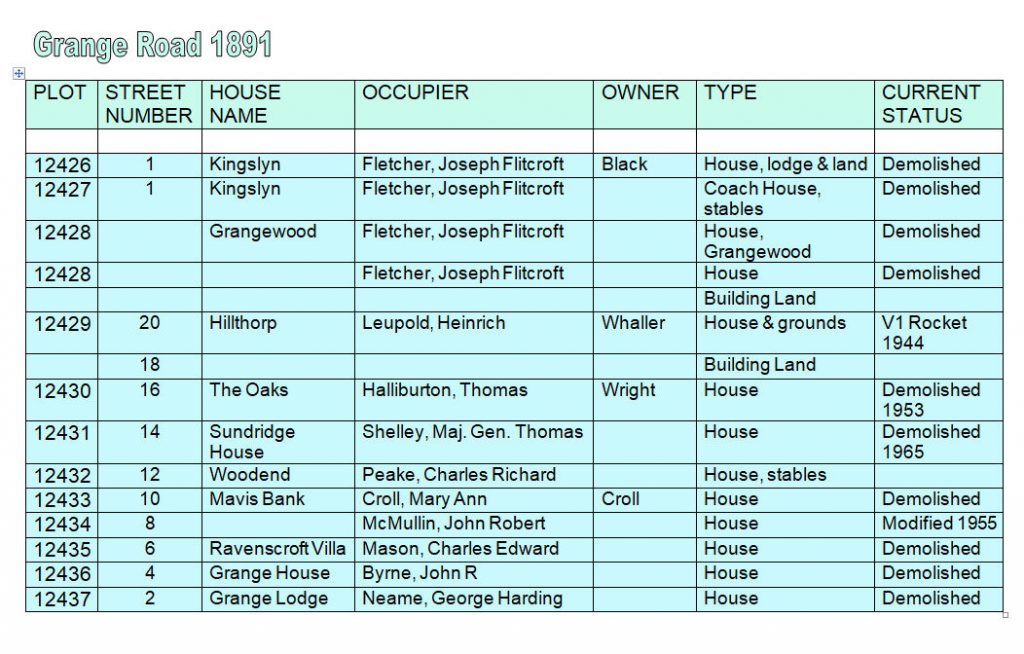 Sadly all but one of the original 10 Victorian Villas built on Grange Road have been destroyed.  Even that one, The Roses originally number 8 and now renamed Grange Court 255 has been drastically altered so that even those occupants of the flats it has been converted into are unaware of its origins.  Its roof has been removed and external doors and windows replaced.  In its hey day it would probably have looked like Mavis Bank. 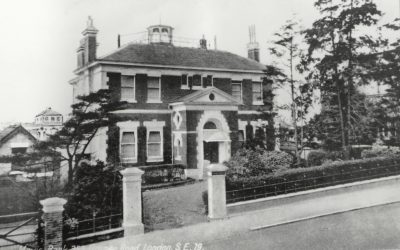 Mavis Bank was the second of the Grand Victorian villas to be on Grange Road.  It was built 1861/2 on land around the edge of the Beulah Spa Estate sold off by Frederick Horne after he had bought it in 1859.  It was by far the largest of those on the w … 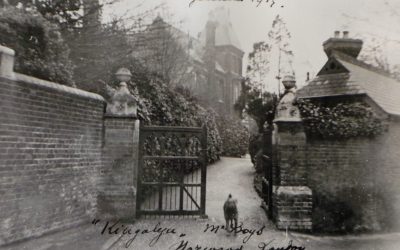 Kingslyn was a grand Victorian villa to the east of Grange Road where Kingslyn Crescent stands today.  It was built by Dr W S Black in about 1877 and was numbered 1 Grange Road.  Kingslyn had four large reception rooms including a 30 foot dining room w … 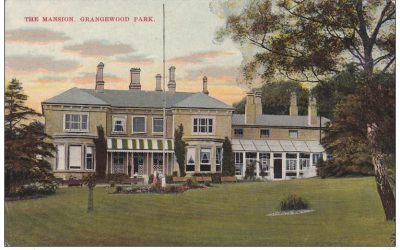 Grange Wood House was built in 1861 for Charles Hood.  It was built near the southern end of the Norwood spur at an elevation of 92 metres (300ft), to ensure commanding views to the south and southwest. Hood commissioned the building of Grangewood Hous … 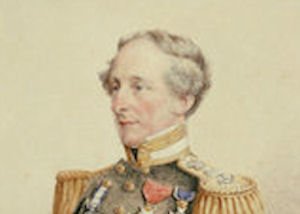 Admiral Sir Robert Baynes lived at Ravenscroft, 357 Grange Road, 1868-69.  He was born in 1796, youngest son of Thomas Baynes, commander in the Royal Navy, in Eton Buckinghamshire.  He entered the Royal Navy in 1810 and had a distinguished career being … 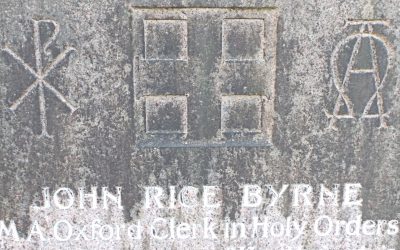 John Rice Byrne was born in Madras, India 6 August 1827.  He was the third son of Henry Byrne, Master in Equity of the Supreme Court of Chancery, Madras, India.  The family had returned to England by 1830 and were living in Bath, where John’s brother w … 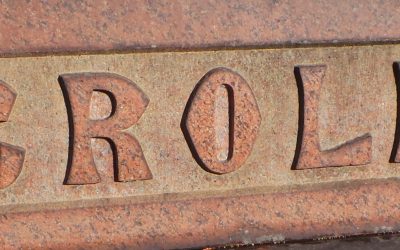 The first recorded inhabitants of Mavis Bank were Alexander and Mary Ann Croll and various relatives who lived there between 1874 and 1912 (Ward, 1874-1955). Alexander Croll, should not to be confused with Alexander Angus Croll an important British eng … 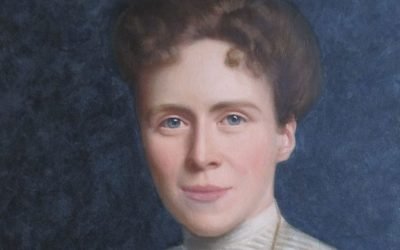 Anne Violet Fuchs, nee Watson, was the mother of the famous Antarctic explorer Sir Vivan Fuchs.  Anne, or Violet, as she preferred to be known, was born in Melbourne, Victoria, Australia, 13 January 1874. Her father, Charles Watson, was a partner in a … 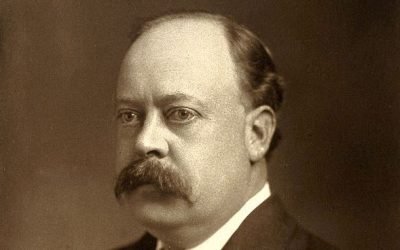 Thomas Halliburton was born in1824 in the tiny village of Coxwold, Yorkshire.  His parents were William and Jane nee Dobinson. Thomas Halliburton joined his uncle, William Dobinson, in his trade as a linen draper in Shadwell, London.  He was in busines …

Joseph William Harrald lived at Bellevue, 1 Beauchamp Road at its junction with Grange Road and Grange Hill between 1889 and 1900.  He was a Baptist Minister, private secretary to the Reverend Charles Haddon Spurgeon and his joint biographer with Spurg … 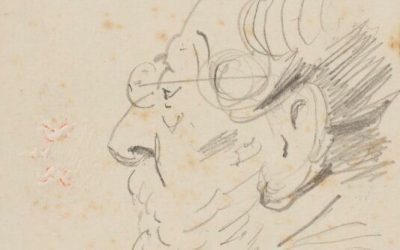 Henry Hodsoll Heath was born in Streatham Surrey 7 March 1823; his parents were Henry Heath and Angelica, nee Garner.  They were living in Camberwell, at the time of the 1841and 1851 censuses.   Henry married Eleanor Hepburn in June 1854 and their firs … 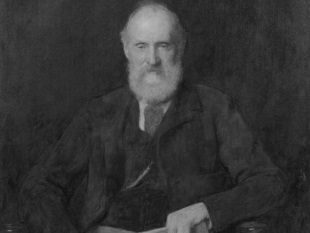 Charles Hood was born 10 April 1805 in Blackheath, Kent.  He was the second son of William and Ann Hood, nee Comber. William was an ironmaster manufacturing and selling iron. Charles was baptised 4 July 1810 at St Ann, Blackfriars, London.  When their … 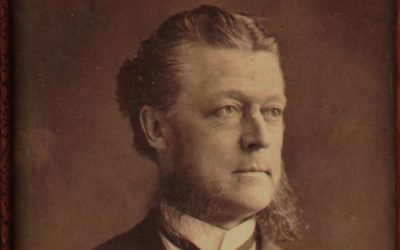 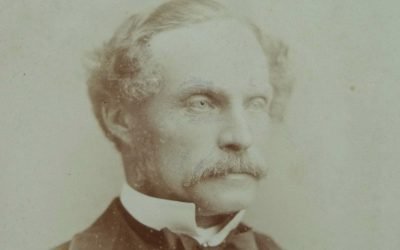 George Friday Neame was born in Canterbury, Kent 24 February 1825.  In 1849 he married Frances Harding at the Holy Trinity church Finchley.  Their first child, Fanny Harding, was born in 1850 in Paddington, followed by Alice Harding in 1851, Lawrence H … 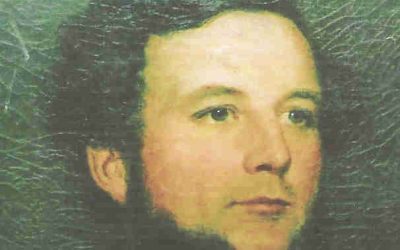 John Richardson was born in Southwark, London in 1808.  In April 1838 he travelled to Port Lincoln, on the Eyre Peninsula, near Adelaide, South Australia; a trip taking six months aboard the SS Lord Goderich.   The journey’s delay was occasioned princi … 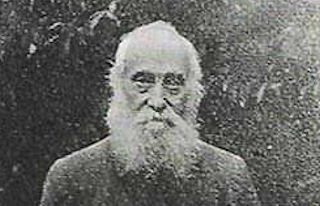 The Sillar brothers, Robert George and Thomas Frederick, briefly lived next door to each other in Ravenscroft and The Roses, Grange road from 1864.  Ravenscroft was first occupied by Robert shortly after its construction in 1864, with Thomas living one …

The attack on Croydon Aerodrome 15 August 1940 heralded the beginning of the Blitz on Britain.  During the Blitz over 2,700 high explosive bombs fell on Croydon, including 44 weighing over 500lbs, nine landmines and 94 oil bombs.  Together they destroyed 1,200 dwellings.  The bombing was its most intense during the period September 1940 till March 1941 after which time the Luftwaffe switched targets from London to the major ports in an effort to stop the import of food..

During the blitz on London delayed action bombs fell in the gardens of 349 Grange Road, 18 Kingslyn Crescent, and 128 Beauchamp Road.  High explosive devices fell on number 32 Grangecliffe Gardens, wrecking it and damaging surrounding houses. On the nursery gardens in Grangewood damaging green houses.  On 347 Grange Road wrecking it and damaging numbers 312 to 350, 349 to 353 and the windows of the shops numbers 292 to 300.  An oil bomb fell at the junction of Spa Hill and Beulah Hill.

During one night in November 1940 a German aeroplane was thought to have been hit by anti aircraft fire as it flew over the northern end of Grangewood Park as a result dropping its bombs randomly across the area. Four fell on houses in Annsworthy Crescent wrecking six houses, numbers 30 to 35 a further one made a direct hit on an Anderson shelter in the garden of number 35 and several others fell nearby in the roadway damaging gas, water and electricity supplies leaving craters in the road Further bombs fell outside of number 234 Mersham Road damaging the houses to either side and on number 47 Lenham Road.

As the war dragged on and Britain stood undefeated Hitler gave top priority to a long range weapon project.  A few days after the D-Day landings the first V-weapons, known in German as Vergeltungswaffen “retaliatory weapons”, were launched on 13 June 1944 from northern France.

Croydon was badly hit by flying bombs ‘Vengeance’ weapons falling during 1944 and 1945.  More fell on the borough of Croydon than any other borough in the country.  The bombs killed 211 people, seriously injured 697 and slightly injured 1,277.  More than 54,000 houses received damage, almost three quarters of the housing stock of the borough, of which 1,400 were completely destroyed. (V1 and V2 Statistics).

Overall the lower density of housing in Upper Norwood, such as the area of villas in the north of Grange Road meant that fewer deaths resulted from V1 rockets than in the surrounding areas of Thornton Heath and South Norwood.  A total of 18 people died in London SE19 and Grange Road had more than its share of death and destruction!  No V2s fell on this part of Croydon.

After the war most of the houses that had been only constructed just before the war were repaired or rebuilt in the same form.  Now it is very difficult to spot any differences between them and their less or undamaged neighbours.  Roof tiles can be indicative as undamaged ones were often reused and thus stood out among the newer ones.  However as roofs are replaced even these clues are vanishing.  See, for example the photographs of 288 Grange Road taken July 1944 and May 2018. 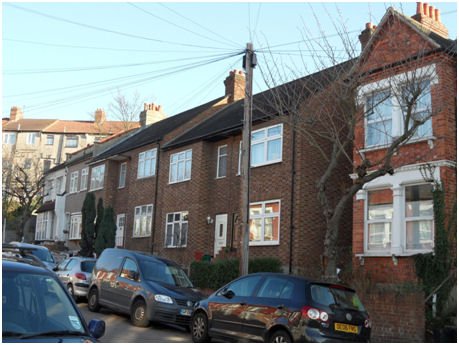 The earlier Edwardian houses, even those not totally destroyed were replaced with more modern designs and stand out in an inharmonious way, such as 232 – 236 Mersham Road.

Hillthorp was the only Victorian Villa badly damaged and was replaced with three blocks of flats in keeping in style with the 1930s terraced houses nearby and renamed Hill Top Court.


Contribute to this street history