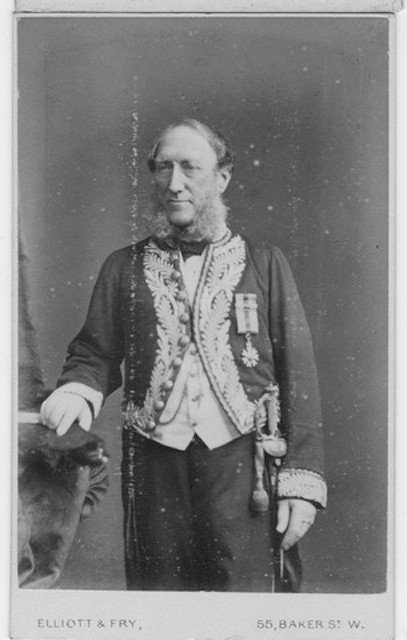 He was the new Musical Director at the Crystal Palace after August Manns.  He died from pneumonis at a Streatham nursing home at the age of 68.  He has been the musical director of the Crystal Palace for over 30 years.  He was a composer of considerable ability.  His popular songs included ‘Drake’s Drum’. ‘When Bright Eyes Glance’ and ‘On the Road to Mandalay’.  He also composed a number of overtures and other orchestral pieces.  Mr Hedgcock was a quiet and reserved man, much liked by his friends, especially in the Savage Club, of which he had been a member for 40 years.  He was buried at West Norwood Cemetary. (The Stage, 1932)