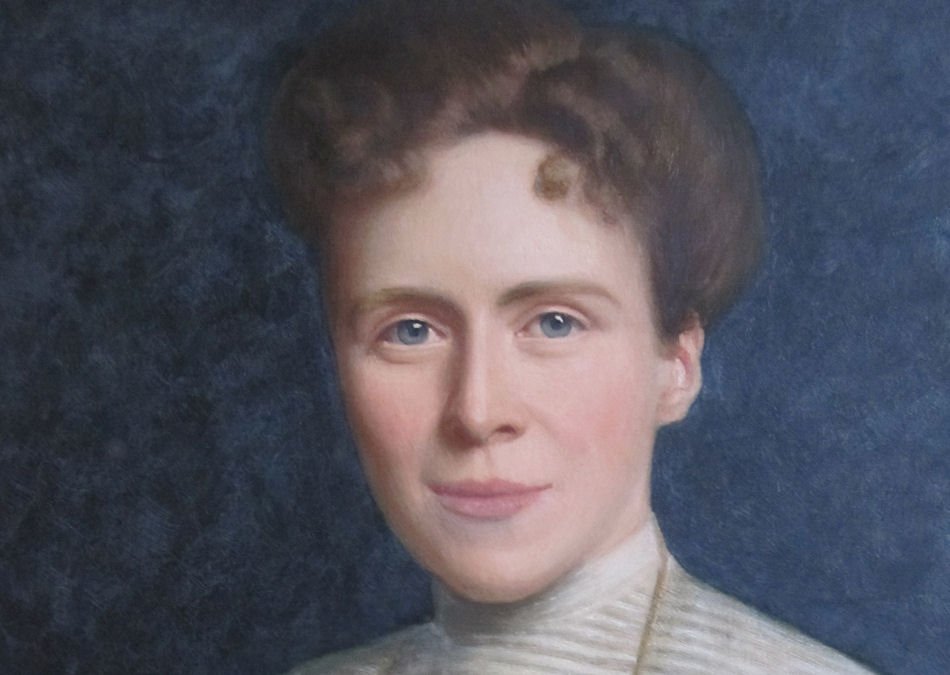 Anne Violet Fuchs, nee Watson, was the mother of the famous Antarctic explorer Sir Vivan Fuchs.  Anne, or Violet, as she preferred to be known, was born in Melbourne, Victoria, Australia, 13 January 1874. Her father, Charles Watson, was a partner in a wholesale grocery business which started by supplying foodstuffs to the miners of the gold rush.  Charles retired in 1873 and sold up his very successful business and returned to England shortly after Violet’s birth.  (John Connell & Co, 1907).

Violet lived in two houses in Norwood the first at a villa called Fiesole on the southern boundary of Crystal Palace Park. The second was Kingslyn.

The Watsons moved in two years after its completion Dr Black, according to Violet, having to move out having used all his funds on the very lavish villa.  Kingslyn had four large reception rooms including a 30 foot dining room with parquet flooring and lounge, billiard room and conservatory on the ground floor, ten bedrooms, two dressing rooms two bathrooms and servant’s offices and quarters.  There was a large entrance hall with tessellated marble floor and which extended upwards through three floors to a stained glass ‘lanthorn’, (lantern).  Within the grounds there was a porter’s lodge, garage, stabling, a cottage, kitchen garden, croquet lawn, tennis court and orchard.  Beneath the house was an extensive wine cellar and strong room.

There were extensive grounds which Violet enjoyed exploring and even straying onto neighbouring unfenced plots.  Life at Kingslyn was both luxurious and exciting for the young Violet with always a great coming and going of visitors.  People would come calling with some staying over and frequently visitors were there for lunch, dinner and numerous tennis parties held in the garden. (Fuchs, 2009).

In April 1881 at the time of the census Violet and her much older sister Susanna were the only members of the family at Kingslyn, along with a nurse, cook, parlour-maid and housemaid.

The Watsons remained at Kingslyn until 1886 when Violet was twelve and moved to Tunbridge, Kent.  Violet married Ernest Fuchs in 1907 and seven months later gave birth to their son Vivian Ernest Fuchs in 1908 at Freshwater on the Isle of Wight.

Ernest and Violet moved to Staplehurst in Kent where he carried on a business in market gardening. Fuchs family life was shattered in 1914 with the internment of his Anglophile father as an alien and the official confiscation of all land and property. There followed years of hardship on the Isle of Man, where his father was in a prison camp, and difficulties that continued long after the war ended. In 1917, his father was allowed to return, as a gardener under supervision, to his own former smallholding. (Tucker, 1999).  Vivian was raised in genteel poverty by a partly disabled but very determined mother. Peace brought reunion to the family and, after several years’ delay, the grudging restoration of its fortunes – a story told with wry bitterness in his autobiography, ‘A Time to Speak’ (1990).   Violet died 7 November 1942 at Farnham Surrey. Ernest died in St Bartholomew’s Hospital, London, 25 September 1957.

Vivian Fuchs was the last Briton to organise and lead an Antarctic expedition in the “heroic” style of Scott and Shackleton. Knighted after leading the Commonwealth Trans- Antarctic Expedition of 1955-58, he was then appointed Director of the Falkland Islands Dependencies Survey (now the British Antarctic Survey) and became the first long-term leader of Britain’s permanent, government- funded scientific expedition – a pattern that has since become the norm for Antarctic exploration.   (Stonehouse, 1991).

Kingslyn was bought by Joseph Flitcroft Fletcher in the early 1880s shortly before his second marriage to Mary Treadwell.  His only occupation which appears in the 1881 census is an ‘artist, painting and drawing’.  Joseph was elected President of the Croydon Art Society in 1881 and was awarded several prizes by the society that year. (Amateur Art in Croydon, 1881). His painting ‘Autumn on the Wandle’ was exhibited at the Croydon Microscopical Club in 1883 (Croydon Microscopical Club, 1883).

Joseph died 13 August 1899 and less than a year later Kingslyn was put up for sale and bought by John Charles Bois a retired shipping agent who had been based in Shanghai, China from 1882 until 1900. Born in Camberwell in 1848 he married Frances Margaret Phillips in 1880.

February 1918.  From 1925 the Second Croydon Scouts made use of the lodge as a meeting venue.  His wife Francis remained at Kingslyn until 1929 when she sold up for a tidy sum enabling her to move to a grand house named Taikoo in Belstone, Okehampton Devon, a house she named after where they lived in China. Taikoo is now available to rent at a little under £4,000 per week.

Kingslyn was then sold and demolished shortly afterwards to make way for the houses now fronting Grange Road and Kingslyn Crescent, which were built between 1930 and 1932. 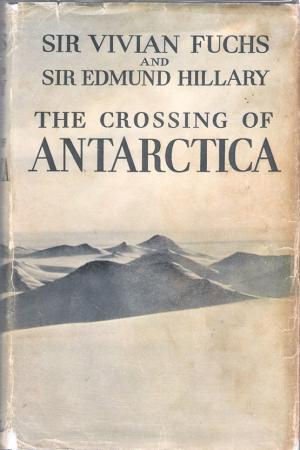