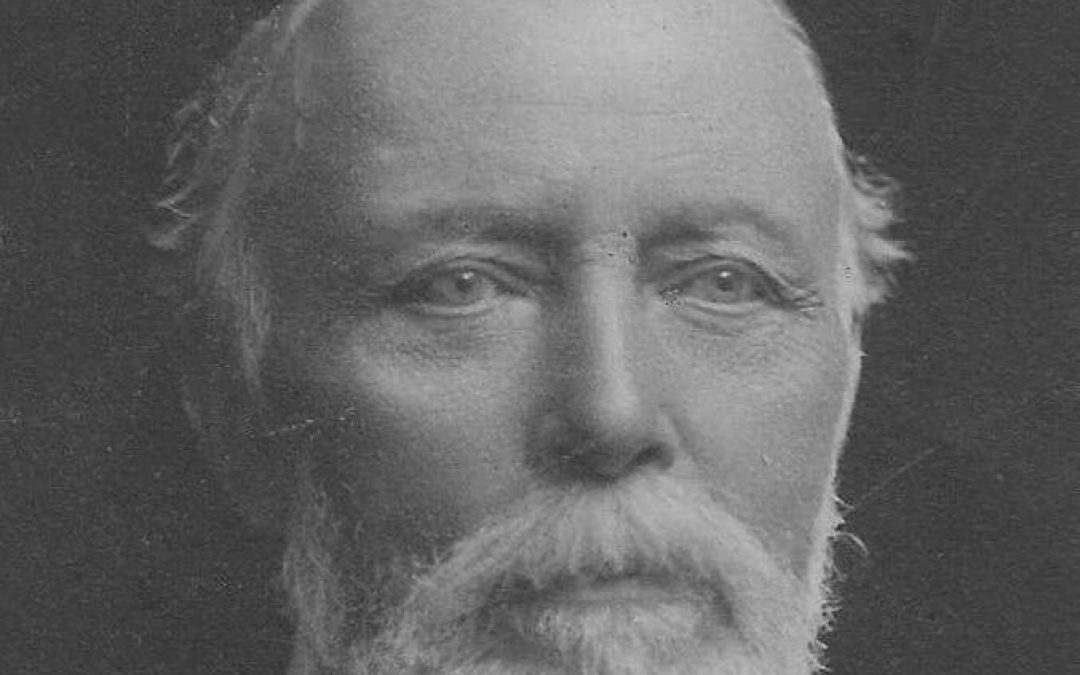 Theodore Bower lived at number 8 Howden Road from 1893 until at least 1911.  He was born in Peckham in 1842 to George and Mary Bower.  His father was a clerk in the Bank of England.  Theodore married Maria their first daughter Edith and several months after their first son George was born!  Maria’s baptism certificate states that Maria was her mother and the witnesses on their marriage certificate appear not to include anyone from Maria’s family.  This was a strange set of affairs considering Theodore’s apparently middleclass background.  The extensive family website on Ancestry skates over this matter avoiding any explanation.  Theodore and Maria went on to have four further children, Rosa, Agnes, Maria and George.

Theodore was a stockbroker in the City of London.  At this time the family lived in Meadowcroft, a large detached Victorian house on the Upper Richmond Road, Putney.  A very detailed account of their youngest son Theodore’s marriage to Miss Mary Whichelo Rowe, second daughter of the Rev J Tetley Rowe of the village of Topcroft Norfolk.  The whole village was in attendance and the celebrations were spread over two days and included speeches, a brass band, fireworks and “Open House” and sporting events for the village children.  The list of wedding gifts filled several inches of newspaper columns and included more than fifty items.  The parish church of Topcroft, St Margaret, is one of eight existing round-tower churches in England. 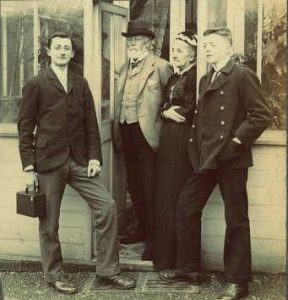 Theodore and Maria Bower with two of their grand-sons, Reggie & George