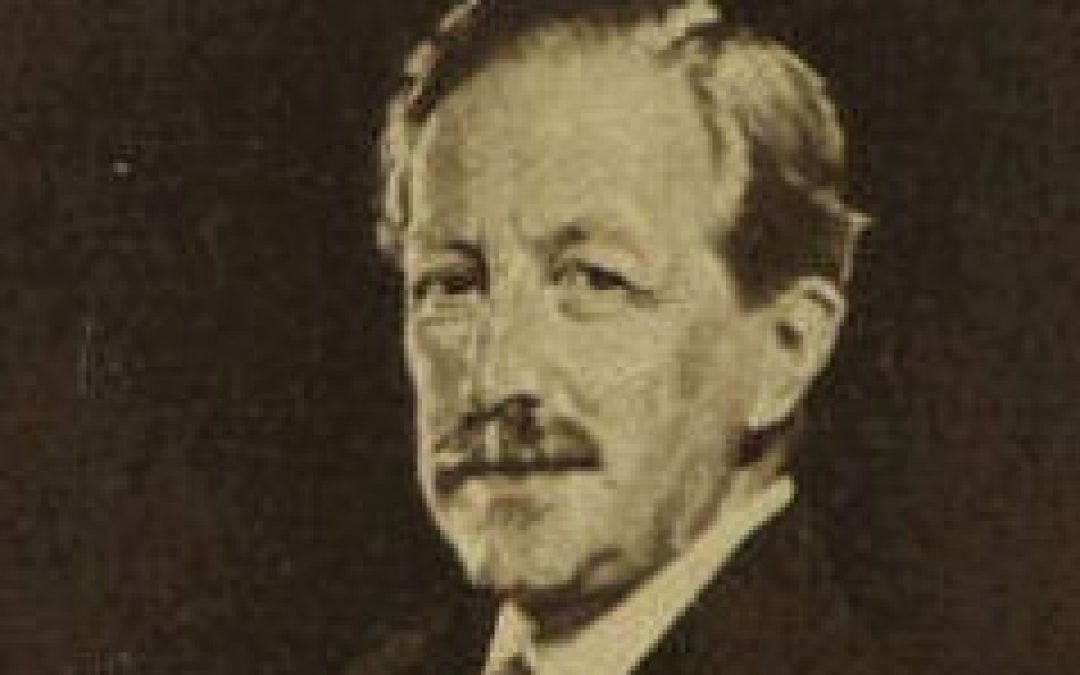 Sidney Alexander Boulton was born at sea in the Azores in 1856 probably during the family’s return from Bombay.  His father, Frederick Sidney Boulton was first the commander of the Sir Herbert Compton’ operating out of Bombay and by 1848 a Marine Surveyor there. After his return to England, Frederick was elected the Surveyor of Lloyd’s Salvage Association for the port of London in 1868, which he held until his death in 1871. Probably not coincidentally, Sidney Alexander went to work as an Underwriter at Lloyds it is claimed, at 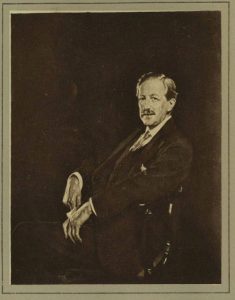 Sidney and four of his sisters were living at Baltic Villa, 18 Queens Road by 1881.  In 1885 he married his second cousin, Eleanor Eugènie Deane and they moved into number 4 Howden Road, later known as Lynton.  In 1888 he participated in a concert in the lecture hall of St Aubyn’s Church to raise funds for the Norwood Free library.  Sidney seems to have profited greatly from underwriting at Lloyds as by 1901 they had moved to a smart four floor detached villa in Lansdowne Crescent, Kensington and by 1911 they occupied a six floor Georgian house on Inverness Terrace, Paddington where they employed five household servants. 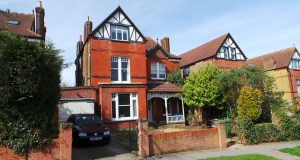