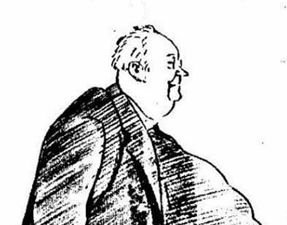 In 1888 Shaftesbury Edward Henry Walmisley and his wife Mary Edith Beatrice nee Jobling, who was eight years his junior, lived at Hazel Bank.  Hazelbank was a large detached house, probably dating from the 1860s, on the eastern side of South Norwood Hill.

They had married a year earlier at Marys Church St Marylebone and afterwards lived briefly at The Queens Hotel, Church Road.  Their only child, Shaftesbury Edgar, was born at Hazelbank 14 July, 1888.

On the 28 August 1899 Shaftesbury, who had by then moved to nearby College Road petitioned against his wife and the attractive younger Count Leigh De Hamong for divorce on the grounds of adultery.  This he claimed had taken place ten days earlier at De Hamong’s premises at 108 New Bond Street, London.  Shaftesbury sought not only for the dissolving of the marriage but also custody of Shaftesbury junior, then 11, and £5,000 damages, over half a million at today’s values!  The case was held before a jury, where both respondents denied the accusation; the eventual outcome was that the case was dismissed. 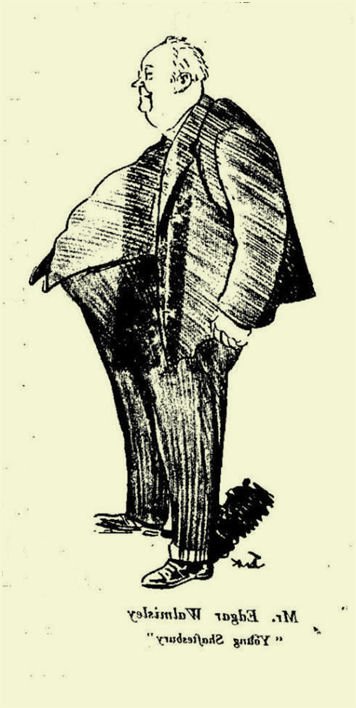