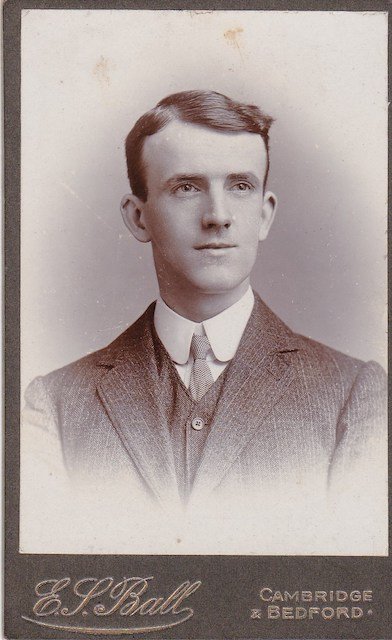 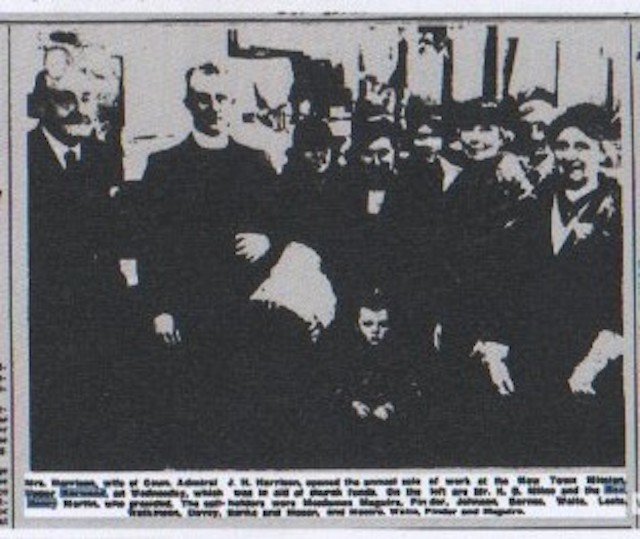 “The Rev Henry Martin was actually my husband’s maternal Grandfather.  My husband Rob was born in 1947, which we believe is the year that Henry Martin retired, so Rob never actually visited 27 Cintra Park but he does remember him living at 38 Alexandra Drive after his retirement.  38 Alexandra Drive belonged to Iris Steadman, although for some reason on the 1939 Register Iris Steadman was listed at 27 Cintra Park with Henry and Isabella Martin.  We believe that this was shortly after the death of one of her parents so it’s possible that she was just staying with them for a short while. My husband’s brother, Geoff, remembers visiting his Grandfather at 27 Cintra Park as he was born in 1942.

After his retirement Henry and his wife lived with Iris Steadman at 38 Alexandra Drive until his death in 1956. He died in his sleep on the 1st April 1956 but at 27 Cintra Park.  We can only assume that he was visiting friends. Isabella, his wife, continued to live with Iris Steadman at 38 Alexandra Drive until the early 1960’s when she moved to 19 Hermitage Road and then, for the last two years of her life she moved in with her daughter at 26 Pytchley Crescent, where she died.

Henry and Isabella Martin had two sons Henry Graham Martin and Eric Joseph Martin. They also had a daughter, Helen Isabella Martin (B1912 and D2000). Helen married in July 1939 and was then living at 26 Pytchley Crescent, Upper Norwood. Helen Isabella Martin married Aubrey Eustace Cooper, who lived at 24 Milestone Road until his marriage to her in 1939. Rev Henry Martin actually conducted the marriage ceremony of his daughter Helen to Aubrey. He also christened many of his seven grandchildren, including my husband Rob.

Henry Martin was born in Newcastle Upon Tyne in 1879. He was the second of eight children born to Joseph and Isabella Martin. From 1899 until 1903 he studied, we believe philosophy, at St. John’s College, Durham. According to his daughter Helen, he then spent a year working in the docks in Newcastle after which he continued to study theology and associate subjects at Westminster College, Cambridge (from 1904 to 1907). In the year of 1907, he was ordained in Bolton, Lancashire and married Isabella – obviously a very busy year. Their first son Henry Graham was born in Bolton the following year and, according to the 1911 Census, they were still living there in 1911. Shortly after this they must have moved to Birkenhead, Cheshire, where Helen Isabella was born in 1912 and Eric in 1917. 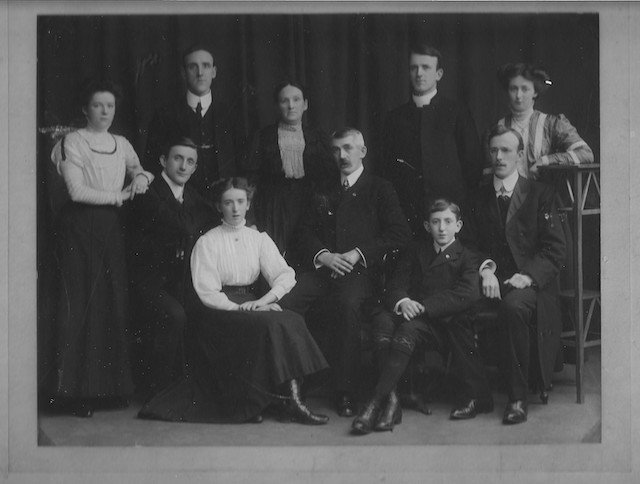 The Rev Henry Martin and his wife Isabella moved to 27 Cintra Park in 1923 when he became the minister of St Andrew’s Presbyterian Church, Westow Street. 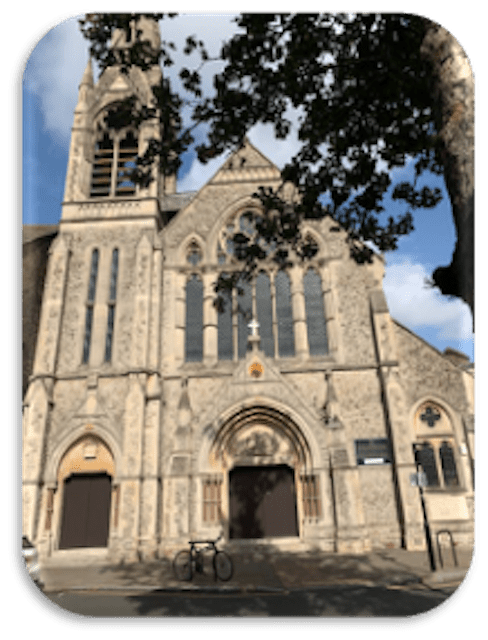 [Information and photos with kind permission of Geraldine and Rob, family descendants ]