Charles John Walford Meadows, who lived at 30 Lancaster Road, was born in 1844 in Witnesham, Suffolk. He trained at Guys and Westminster Hospital became a member of the Royal College of Surgeons in 1867.  In 1869 he was appointed as an assistant-surgeon in the Indian Medical Service in the Bengal army.

He served in the British Indian Army Lushai Expedition of 1871 to 1872 which was a punitive incursion under the command of Generals Brownlow and Bourchier. The objectives of the expedition were to rescue British subjects who had been captured by the Lushais in raids into Assam—including a six-year-old girl called Mary Winchester—and to convince the hill tribes of the region that they had nothing to gain and everything to lose by placing themselves in a hostile position towards the British Government.  For the British, the expedition was a success: the prisoners were freed and the hill tribes agreed to negotiated peace terms. (Lushai Expedition, 2016).

Charles married Clara Brett in Calcutta in 1873 and they had four children, all born in India.  A daughter, Violet Agnes Clara 1876, a son, Charles Alfred Gordon Pierrepont, in 1879, a second son Reginald George St Aubyn, in 1880 and a second daughter, Beatrix in 1886.

He returned to England and by 1891 was living at 30 Lancaster Road. By 1892 he was appointed Surgeon-Lieutenant-Colonel. 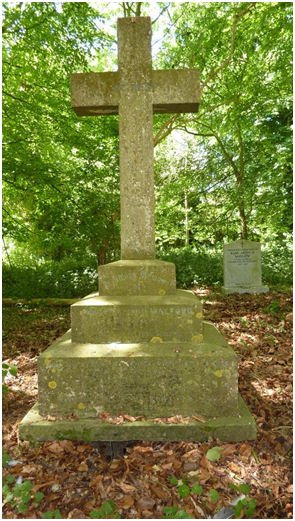