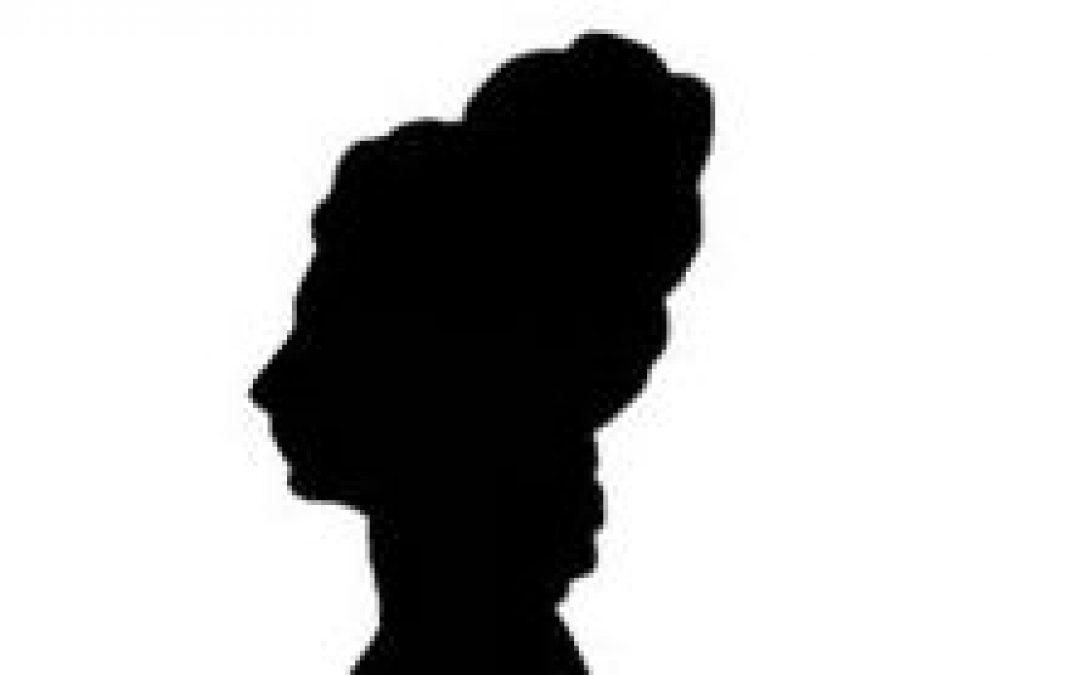 Mary Green was born in Shakerstone, a small village in Leicestershire in 1841.  She married some-time Doctor of music Robert Sloman.  Robert gained his Doctorate in music at Christ Church, Oxford University.  He was appointed organist at various cathedrals, including, Gloucester, Welshpool and Dudley.  He wrote and published a number of musical works, including A Sacred Cantata, performed at the Royal Albert Hall in 1874 and ‘Tunes to Favourite Hymns’, 1869 and ‘The Abyssinian March’, 1868.

They moved around the country living in whichever city he was organist for. By 1878 they had settled in West Norwood at Ivy Bank on Knights Hill, where two of their three children were born; Christina and Robert, Hector, the eldest having been born in Scarborough.  Although never well to do they lived a comfortable life and shortly after Robert’s death in 1895 Mary moved to the larger house of number 9 Howden Road, where she remained with her daughter Christina until her death in 1915.  She was buried alongside her late husband in West Norwood Cemetery.