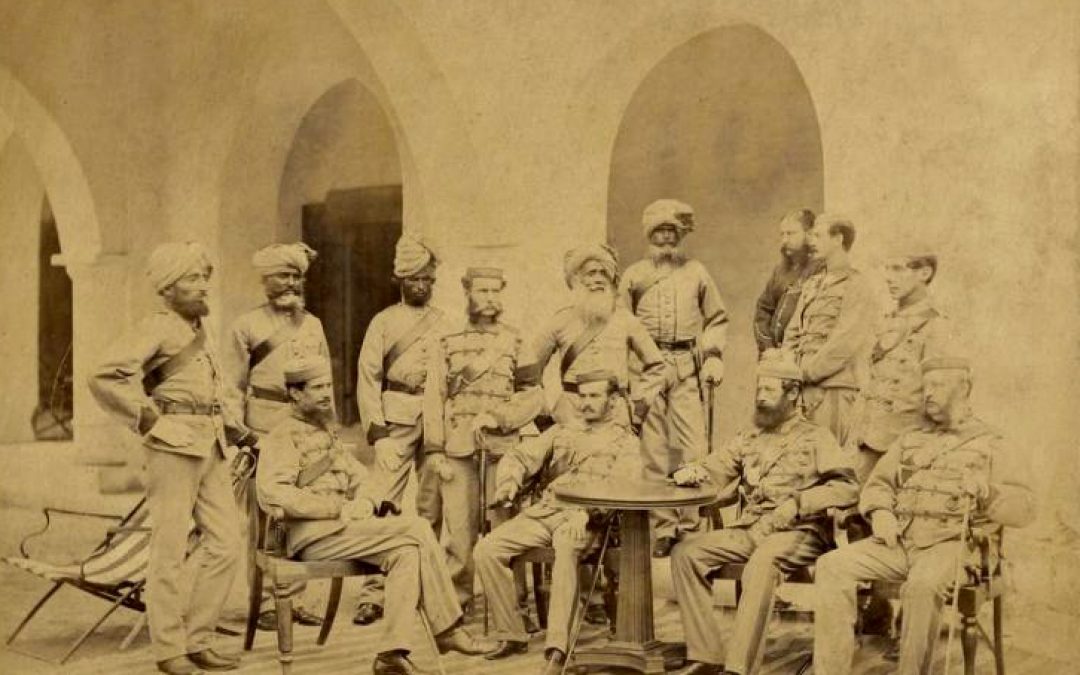 Mary Ann Chapman moved into number 12 Howden Road shortly after the house was built but certainly before 1888.    She was the widow of George Chapman late of the 36th Bengal Native Infantry.

Mary and George had two children, John and Alice, both born while the family lived  in Bengal.  George retired in 1854 and they lived at various locations in southern England.  George died at Oaklands, Redhill, Surrey in 1863 and he was buried in churchyard of St John the Evangelist Redhill.