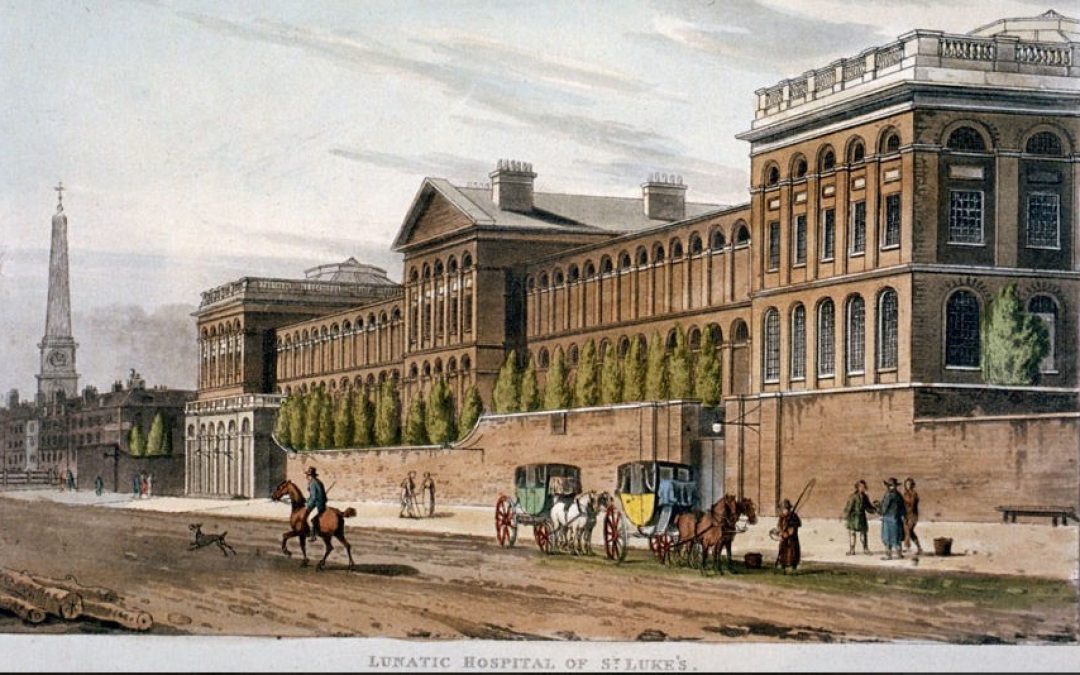 Karl Theodore Oelrichs lived at number 15, Kelsey House, for ten the years between 1888 and 1899.  Karl was German having been born in 1847 in Bremen but by 1872 he and his brother Karl Hermann had moved to England and were living in Croydon. In February 1877 as a single merchant having been living here for more than five years he applied for United Kingdom naturalization (sic) and swore an oath to bear allegiance to Her Majesty Queen Victoria.

In 1878 Theodore, as he preferred to be known, was living at Elm House, Whitehorse Road in Croydon.  The first election of common councilmen for the newly-created borough of Croydon took place in May of 1883 and Theodore was elected for the Upper Norwood ward.  Obviously well known and regarded by then he gained more votes than any of the other councillors bar-one.  He had moved to Howden Road by 1888.  He named the house Kelsey after the former home of his wife Rose, which was Kelsey Hall, Spilsby, Lincolnshire.

Theodore was appointed one of five trustees of St John the Evangelist, Upper Norwood in October 1875.  The right of nominating the Minister of the district was invested in them, their heirs and assigns forever. It is not clear how they were appointed but in January 1876 they appointed the Reverend William Fairbairn Bateman, the son of one of the Trustees, to be the first vicar.  Trustee John Frederick Bateman tried to persuade the others to transfer their ‘right’ to the Archbishop of Canterbury.  This was blocked by Theodore and Dr Hetley.  Ten years later when there was a move to build a vicarage the plan was also blocked by the trustees.  It is unclear whether the Trustees were ever replaced or if their ‘rights’ were transferred to the Archbishop of Canterbury or whether they were inherited and still remain with their descendants.  B 1891 a vicarage had been still not been built and Rev. William Bateman and his family were sharing a house with another local vicar in Croydon.  William Bateman had moved to Ascot before 1901and had assumed, by Royal Licence, the prefix surname and arms of La Trobe, his name becoming William Fairburn La Trobe Bateman!

Theodore was trading in metal ores and in 1886 he entered into a contract for exploration and mining with the East India Company.  Further evidence of Theodore’s high standing in the community was apparent by the announcement in the Croydon Advertiser and East Surrey reporter of his betrothal to Miss Rose Gresswell, of Kelsey Hall, Louth, Lincolnshire.  Rose was daughter of Dan Gresswell a well known veterinary surgeon and local councillor, and was one of a large family having eight brothers and five sisters.  The newspaper report described Theodore in glowing terms and stated that he was ‘ one of the best-natured, kindest-hearted men in the world’!  Rose and Theodore were married in July of 1888 and they lived at number 15 Howden Road.

Theodore was re-elected as councillor for the Upper Norwood ward in 1888.  By the time of the 1891 census they had two children Richard and Ethel, whose ages are given as 1 year and 10 months respectively.  They had a second son in 1893.  Theodore was an active Councillor for Upper Norwood; being a member of the General Purposes, South Norwood Farm, High Street Special and the Free Libraries Committees.

What happened next to Theodore is unclear but his service to Upper Norwood was brought to an abrupt close on December 20th1898 when he died in St Luke’s Hospital, Old Street, London.  St Luke’s Hospital was opened as an asylum in 1751 serving the needs of paupers.  From 1870, with the opening of the new London asylums at Caterham (later St Lawrence’s Hospital) and Leavesden, two immense complexes accommodating nearly 4,500 patients between them, in addition to the 3,500+ already spread between Hanwell and Colney Hatch, the need to house pauper patients in London was significantly reduced, albeit temporarily. So, like Royal Bethlem before it, the great majority of St Luke’s patients would henceforth be from the middle-classes and the actual building itself would be altered to reflect that change. In 1871, the bars were removed from the cell windows, and all the windows were enlarged. This somewhat helped to counteract St Luke’s notorious internal ‘gloom’..

Theodore’s death certificate states he died from Melancholia of three years and ten months and heart failure, 48 hours.  It is signed by the Medical Superintendent of St Luke’s Hospital, George Mickley.   Melancholia at that time did not mean a state of gloom or dejection but simply meant to ‘be mad’.

Theodore he left the sum of £467 (£42,000) to his wife Rose.  By 1911 Rose was living with her children Richard and Ethel in a three story Edwardian Terraced house in Shepherdess Walk,  a mere stone’s throw from St Luke’s Hospital.  She was recorded in the census as working as a certified midwife in private practice and her son as a brewer.  In 1914 she remarried Alexander Basil Kensington, 39 years her junior.  Alexander served in World War I in the First London Brigade in Malta in 1914 and on the Western Front in 1915.  Rose died in 1936 at the age of 73.