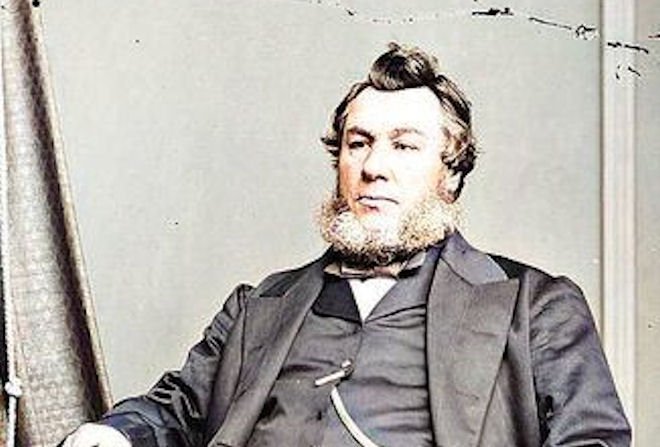 ‘Uncle’ Josiah Ritchie lived at the Grange from 1889 until his death in 1919  He was described at the time as ‘an astute, plump and comely little American gentleman’. The attribute ‘American’ was of his own invention designed too ‘big up’ his name and reputation but plump he most certainly was!

Josiah Ritchie was born of fairly humble beginnings in the east end of London in 1841, his father, George, was a hat maker and his mother, Ann, the daughter of a grocer.  By 1851 the family were living at 40 George Street, Blackheath.  His father had become a dissenting Minister and even then they employed one servant. 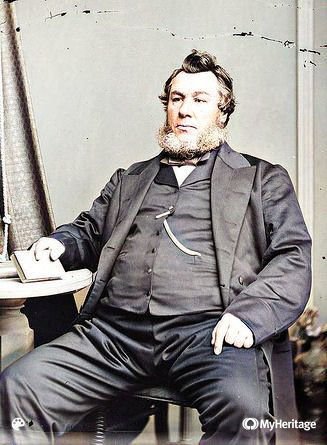 Josiah established and ran his own business as a dental surgeon and manufacturer of dental goods.  He had no medical qualifications to act as a dentist but that was no barrier to him and he not only practised but took on paying apprentices. As a successful entrepreneur he was well aware of the value of self publicity.  He invested in property and bought shares in the Royal Aquarium.  By the time he moved into the Grange he was its Managing Director.

The Royal Aquarium was an enormous indoor pleasure garden in Westminster, in a building designed by Bedborough.  It was intended as a palace for Victorian intellectual entertainment.  It had a main hall, orchestra, fish tanks, empty at its opening in 1876, rooms for smoking, reading, eating as well as an ice skating rink, art gallery and theatre. 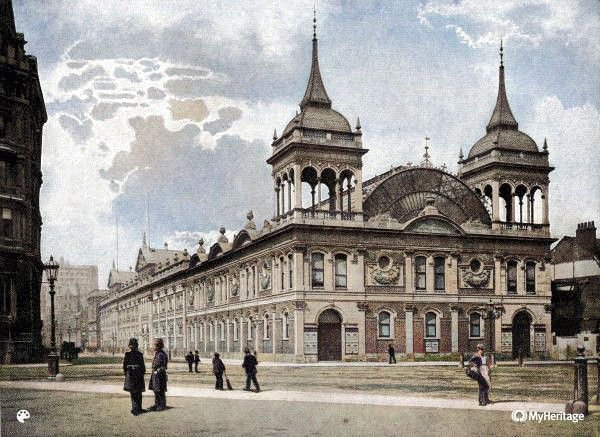 The Royal Aquarium was never a financial success and as the entertainment went down market, in an attempt to attract more custom, Ritchie, an excellent communicator, was rarely out of the national press defending it or publicising its increasingly debatable offerings. These included lady divers, people fasting, a boxing kangaroo, two headed Siamese twins, a three-legged boy and Krako the, supposed missing link, from a tribe of hairy people in Laos.  There were also problems with the presence of single ladies, which nearly cost the Aquarium its licence. It closed in 1902 and the land was sold off to the Methodists, the site being used to build the Methodist Central Hall. 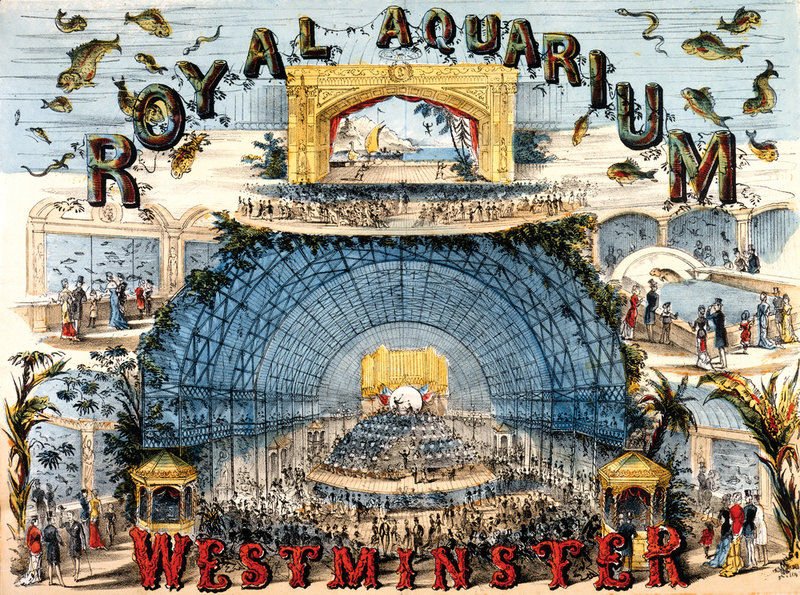 Josiah Ritchie married Elizabeth Edis on 1 January 1870 in Saint John the Evangelist Church in Drury Lane, Westminster. The witnesses were Thomas Edis (probably an uncle of Elizabeth), Agnes Edis and George Ritchie. At this point in time he was working and/or living in Saint Anne’s parish in the Soho area of London, also located within Westminster.  Ritchie lived at The Grange with his wife, Elizabeth and son Major Josiah George Ritchie!  Yes, by some odd quirk, he was actually christened ‘Major’! (See seperate entry for major Ritchie).  Ritchie died at the Grange in 1919 of bronchitis and heart failure leaving £5.5 million, in today’s value, to his wife and son. His wife continued to live there until her death in 1932.