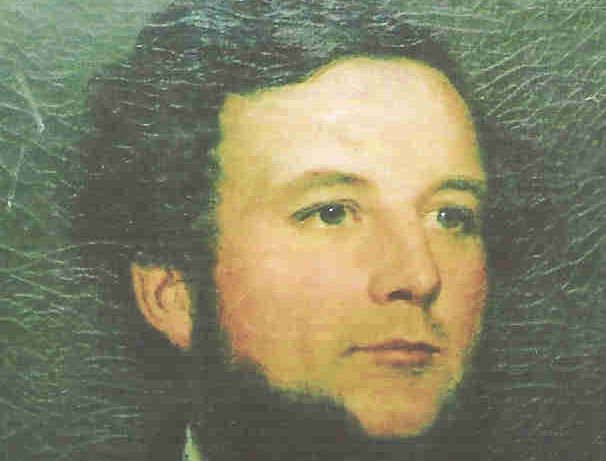 John Richardson was born in Southwark, London in 1808.  In April 1838 he travelled to Port Lincoln, on the Eyre Peninsula, near Adelaide, South Australia; a trip taking six months aboard the SS Lord Goderich.   The journey’s delay was occasioned principally by some unpleasant differences between the passengers and the captain and although attempts were made to resolve them en-route, they lasted throughout the entire voyage. (“Lord Goderich” (Ship) – Colonists to South Australia in 1838, 2018). The British province of South Australia was established and in 1842 it became a crown colony and on 22 July 1861 its area was extended westwards to its present boundary and more area was taken from New South Wales.  Once in Australia John was quick to purchase land buying six half-acre plots and one 20 acre plot in the Port Lincoln Special Survey in 1839.  (The Richardson Families of Koppio, 2018).

He set up in business advertising his services as a land agent and subsequently an auctioneer.  Rapidly his business interests expanded and before the end of 1838 he offered the services of Land, House and Commission Agent as well as a money lender and share broker. In the following year he became director of a newly-formed Joint Stock Company.

After the death of her husband Emily returned to Australia and died in Mendindie, a suburb of Adelaide, 3 July 1911.  Emily outlived nine of her children; several dying young in Australia but tragically Sidney died at sea after a fall from a mast in 1869 when only nineteen.  The SS Lord Goderich; built in Hull in 1828, returned to Australia from Sheerness in 1841 transporting 186 male convicts to Van Deimen’s Land from England; who had been sentenced to an average of eight years each. 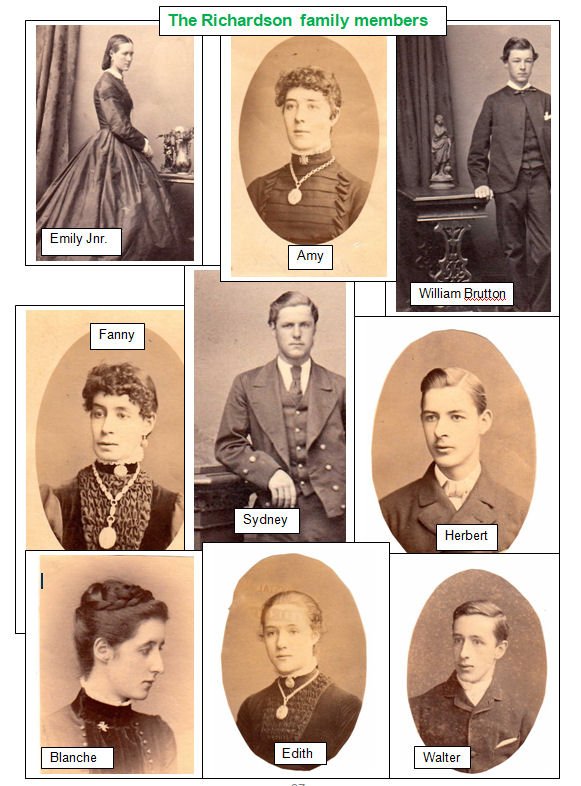