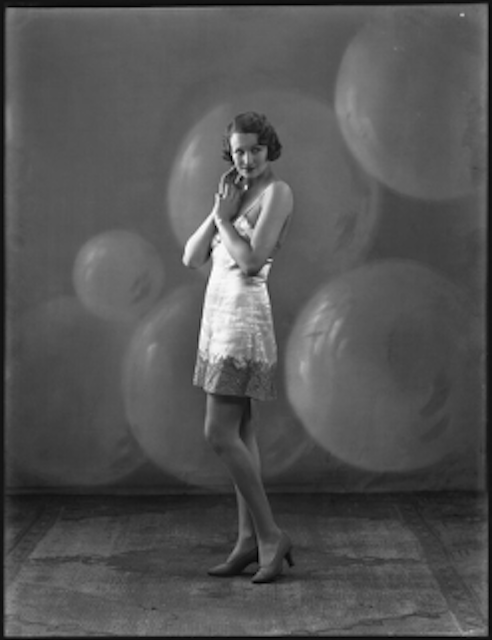 Iris trained as an actress, appearing in a 1931 Arthur Schnitzier play “Reigen” at the Gate Theatre Studio in London, and in Rodney Ackland’s 1936 play “After October” at the Aldwych Theatre.

She later appeared in several BBC Sunday-Night Theatre TV programmes in the 1950s, A Midsummer Night’s Dream (1947), playing Helena; and in a 1962 episode of “The Big Pull”. In 1956 she appeared on television in a Dodie Smith play “Call It a Day”, which also starred Margaret Lockwood (and her daughter Julia Lockwood) and Adrienne Corri. 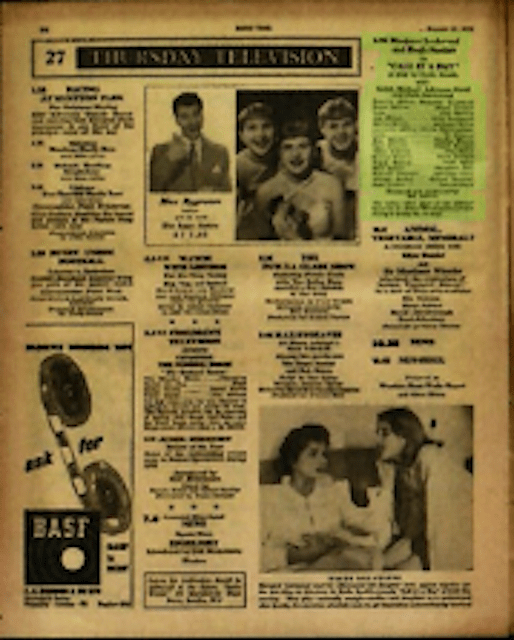 Margaret Lockwood was also of course another Upper Norwood resident at the time.