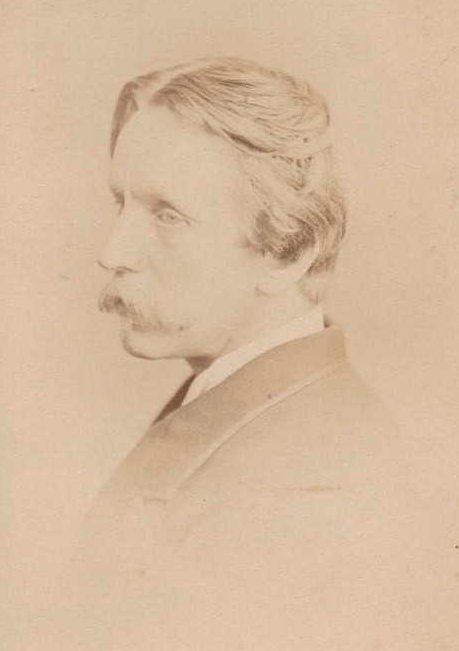 Holyoake was born in Birmingham in 1834. He was the ninth of eleven children, the son of George Holyoake, a stationer, and his wife Catherine. He was an accomplished painter.

In 1859, after marrying Mary Catherine Webster in 1857, they moved to London and William started his a career as a painter. They had three children including Rowland (1861-1928) who was also an accomplished painter. Mary Catherine died in 1871.

From 1865 William was a regular exhibitor at the Royal Academy and was twice a Curator of one of the Royal Academy Schools. He was elected to the Society of British Artists in 1879 and became a vice president in 1887 at the time when James McNeill Whistler was President.

William Holyoake’s paintings today can fetch prices of up to £40,000. 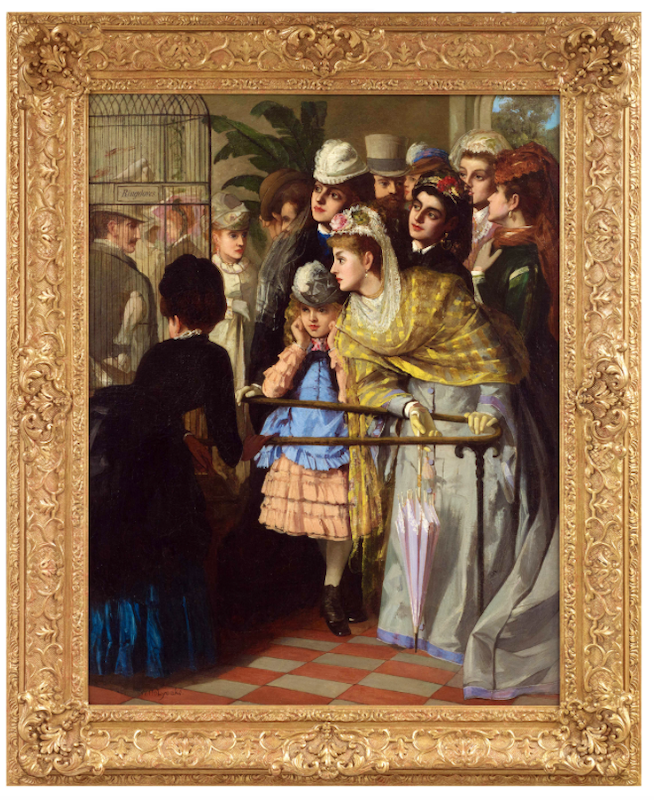 The Captives by William Holyoake