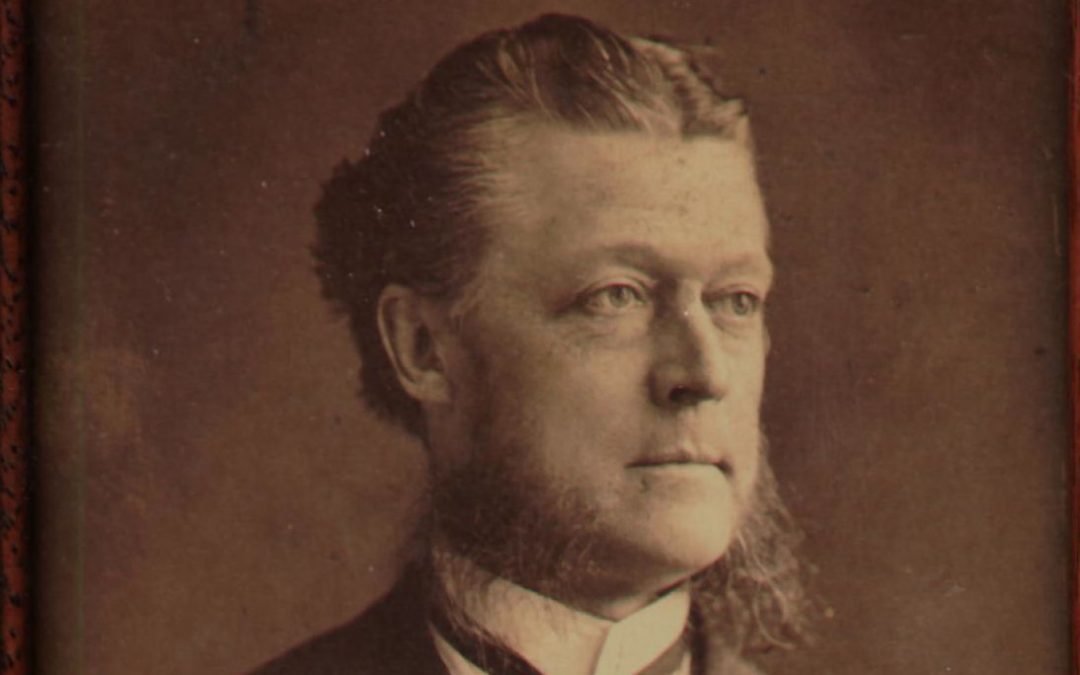 Hermann Leupold was born 19 June 1826 in Bremen, Germany to Heinrich Otto and Catharine Sophie Marie Elisabeth Leupold.  In 1846 he served in the German National Reserve Infantry Regiment.  He married Marie Rudolphine Sophie Smith 14 December 1854.  He was appointed German Consul to Genoa, Italy and he moved there with his wife in 1855.

Hermann married for a third time to Eliza Charlotte Dobree of Rotterdam, in Genoa 20 April 1870.  Together they had a further seven children: Richard James 30 August 1871; Heinrich Dobree, 26 December 1873; Hilda Beatrice 15 June 1875; Arthur Siegfried, 23 January 1878, all born in Genoa and after moving back to Bremen: Florence Lilian, 23 November 1881, Ellen Violet 30 August 1883.  The return to Bremen probably marked the end of Hermann’s career as a diplomat and by 1891 he had moved to Hillthorp, 345, Grange road, Surrey.

Hillthorp was one of the last grand mansions in Grange Road to be built on land leased from Frederick Horne of the Beulah Spa Estate. In England Hermann became a grain merchant and “dabbled in the share market”.  (Dobree, 2018).   In 1891 at Hillthorp they employed six servants, including a cook from Germany, the usual array of maids and a “Boy”.  They had reduced this to five by 1891 replacing all of them for new employees. 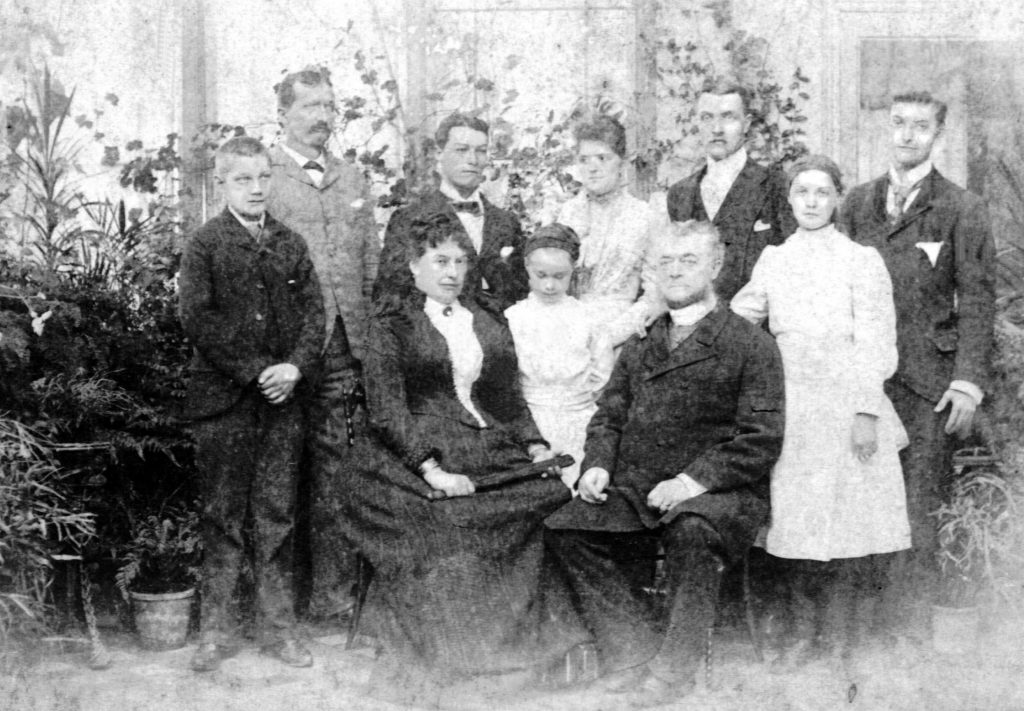 Hermann “came from a long line of German Politicians and Pastors and was connected by marriage to Martin Luther”. (Dobree, 2018). He died from “cardiac degeneration” leading to loss of blood flow to the brain, in Hillthorp 11 June 190. His death was registered in the Croydon and he was buried in the family grave in the church yard of St John the Evangelist, Shirley, Croydon.  Eliza, his third wife, died two years later at Hillthorp and was buried alongside Hermann 11 June 1903.

Eliza’s father and mother, Sir Richard and Elizabeth Dobree are also buried in the family grave. 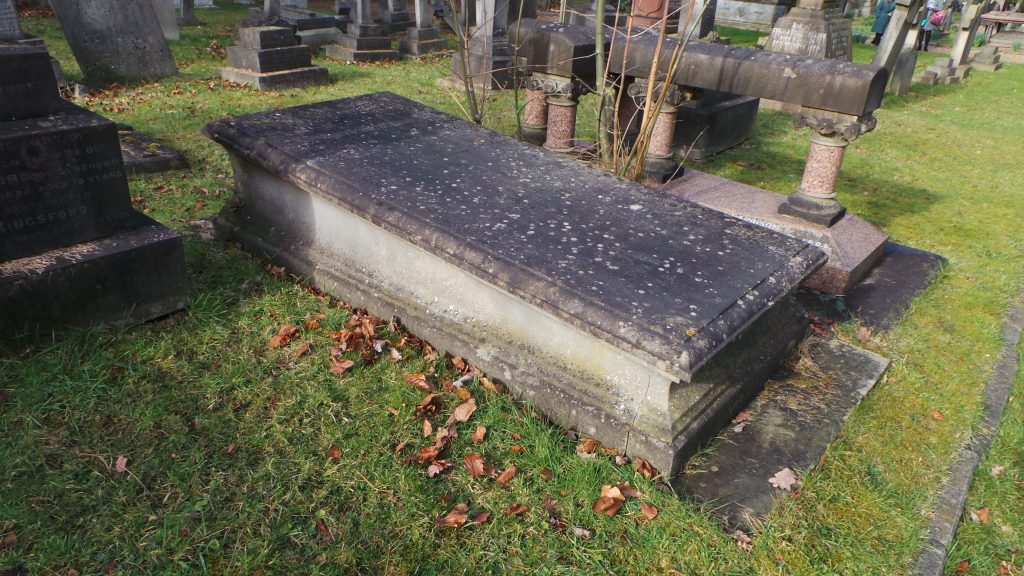