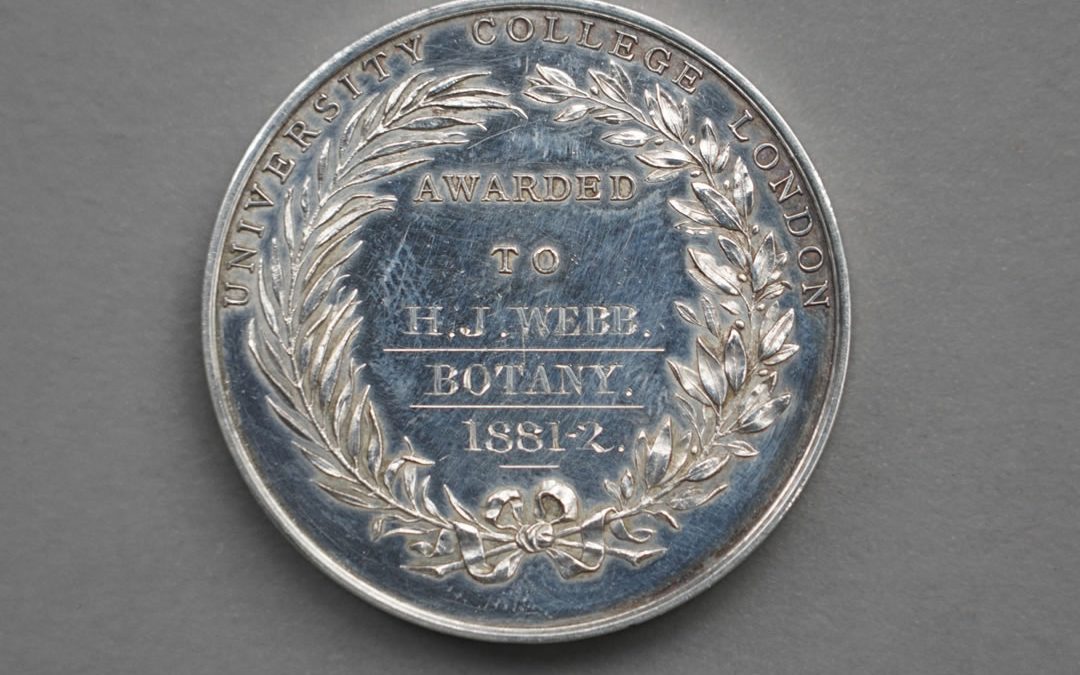 Webb in Nixon’s account was John Henry Webb another resident of Upper Norwood. In 1881 he and his family were living at 9 Florence Villas, Woodland Road (now 34 Woodland Road). He was born in Acton.[i] He gained a First Class degree in Botany from University College London in 1884. He had been awarded a silver medal by the University in 1882. 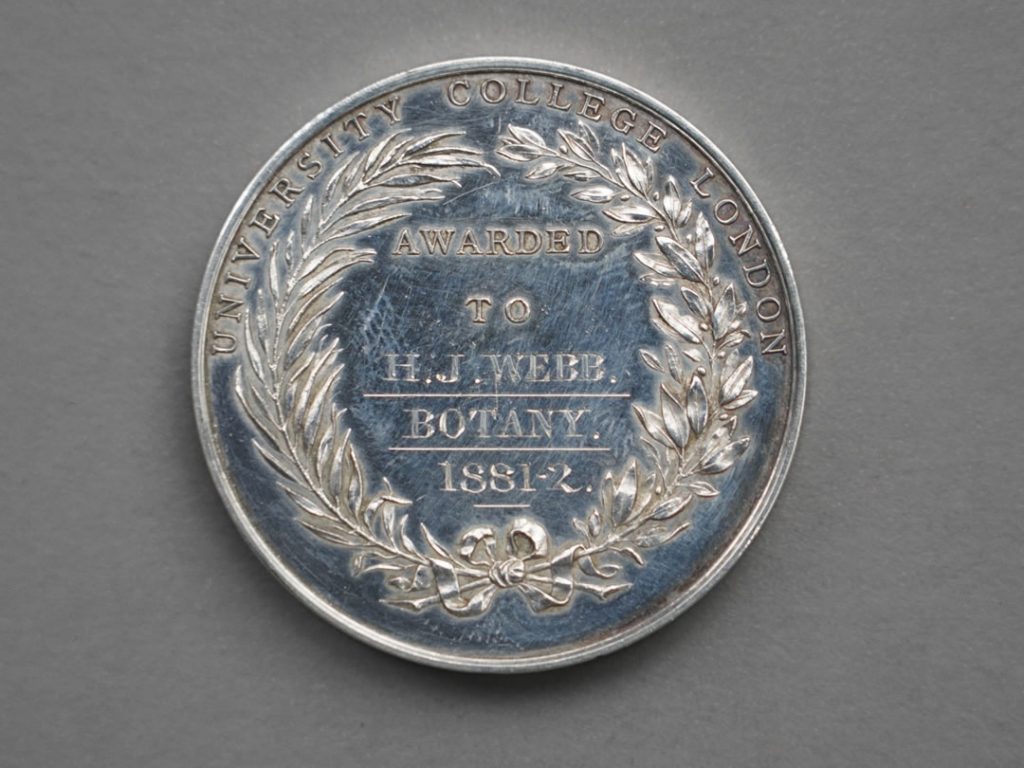 Webb was a champion tricyclist and held a number of world records from 2 miles to 100 miles. He broke the 100 miles record at Crystal Palace on 6 August 1884.[ii] On 21 June 1884 Webb had won the 25 miles amateur tricycle championship at Lillie Bridge. Nixon also entered the race but dropped out after 17 miles.[iii] 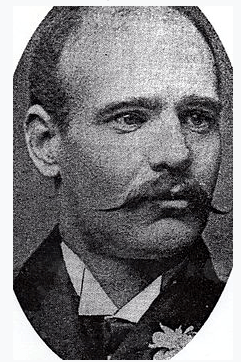 Webb went on to finish at John O’Groats completing the journey from Land’s End in 7 days 18 hours 50 minutes. He had left Land’s End on 17 August 1884 and arrived at John O’Groats at 7.58pm on Sunday 24 August beating Nixon’s new record by seventeen hours. He had two accidents, which had cost him an estimated nine hours delay.[iv]

Details of his ride appeared in an American cycling magazine, The Bicycling World published in Boston Massachusetts, on 26 September 1884:

Webb’s wonderful record from Land’s End to John-o Groats, on a tricycle, approaching close to that of Lennox on a bicycle, was a surprise. It was however done at the expense of everything that is claimed for the three-wheeler. The characteristics of the rider seem to be extreme recklessness and great pluck. He rode a brakeless light Humber, and suffered for his carelessness. Rushing down steep and rough grades his machine was bent and broken. Of one descent he writes, “On reaching Berriedale I was told that he (Nixon who started the day before) was only ten minutes in advance, and mounted Berriedale Brae without dismounting. I had not been warned of the dangerous nature of the hill. It is nearly a mile long, and in the descent there is a fall of at least a thousand feet. It is at first gradual, and then becomes suddenly steeper. There is a stone wall on each side, and it winds down in sharp corners, with which Aston might compare favourably. Unfortunately I lost my pedals, and down we flew with alarming velocity. I got safely around three or four corners, keeping away from those dreadful stone walls. At last a corner I could not manage to lean over as much as I would, and was dashed into the middle of the road, falling on my head and shoulder. I was stunned for a few minutes, and then eagerly examined my machine” etc. Further he says, “The rain fell in torrents, and on reaching Wick I was fairly exhausted, and my loss of blood made me feel weak. The people at the hotel seemed inclined to send for the police till I explained, and then concluded that I was a dangerous lunatic.”

Our readers will see from the above extracts that the extraordinary results of these rides are often obtained only at the expense of great bodily suffering, and at risks most of us would not care to take. Nixon, on the other hand, did not ride as fast as Webb, but came out of the ride without damage to himself or machine.   He rode on an ordinary Imperial Club tricycle, weighing with luggage, about ninety pounds. Nixon’s performance is of some value to ’cycling, but Webb’s cannot be particularly commended from any point of view.[v]

This however was not the end of the story.  In January 1885 a report appeared in Bell’s Life in London and Sporting Chronicle:

SUSPENSION OF H.J.WEBB – Evidence having been laid before the Edinburgh Local Centre of the National Cyclists’ Union to the effect that this well-known tricyclist in the recent record ride from Land’s End to John o’Groats took the train from Abington to Edinburgh, a distance of 40 miles, this body have suspended him from riding in amateur competitions in Scotland during 1885, and have asked the authorities in London to extend the sentence to England. Mr. Webb, however, maintains that, his own machine having broken down, he covered the disputed part of the distance on a tricycle lent to him by a Mr. Hall, who most unaccountably declines to come forward.[vi]

In 2018 Webb’s medal collection was sold at auction and then broken up and re-sold on ebay. The collection included a medal relating to his 1884 Land’s End to John O’Groats ride. However the silver marks on the medals indicate this and some of the other medals were produced in 1891 and were not given contemporaneously. 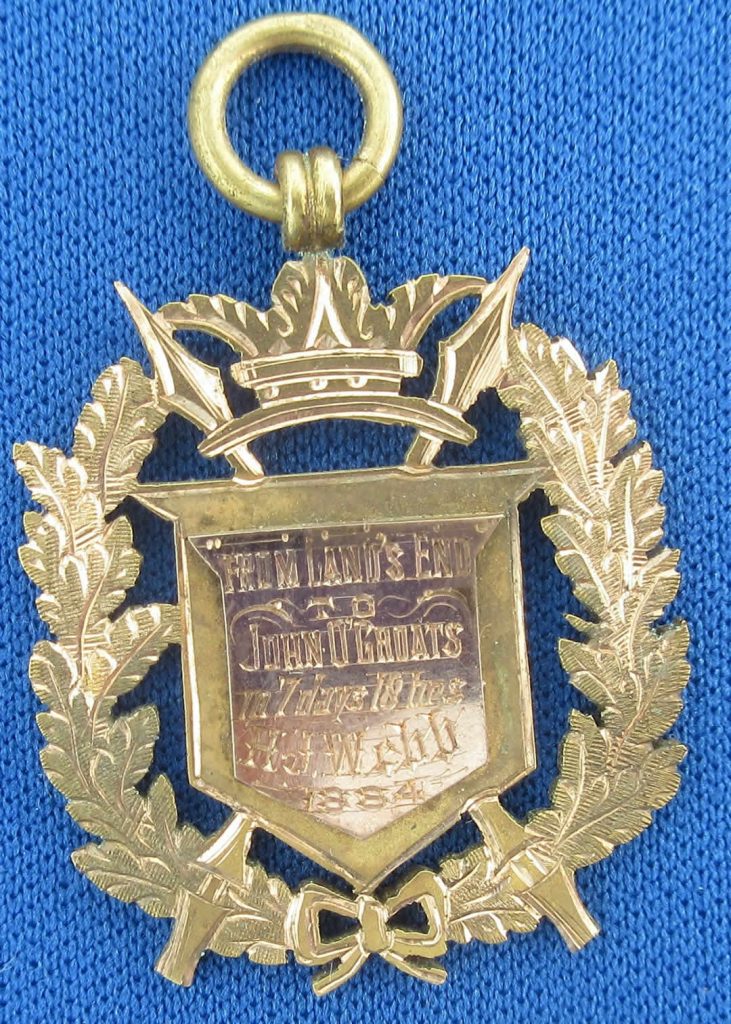 His appearances in the sporting press as tricyclist came to an end after 1884. In 1886, after attending Jena University, he was awarded a PhD for his work on the sexual difference of plants.

In 1887 he became the principal of Aspatria Agricultural College. He was instrumental in expanding student numbers and the reputation of the College. He became the sole owner in I 1891 and new college buildings were opened in August 1893. Tragically Webb died in 1893 from pneumonia after catching a chill at the funeral of one of the college’s students.

His obituary in The West Cumberland Times[vii] states that Webb was the second cousin of Captain Webb although this is not possible to establish from researches using Ancestry.com The article also highlights that his family were from Bearley in Warwickshire and claim “relationship with the great dramatist” William Shakespeare. This seems more plausible as Henry John Webb’s great-grandfather was a Francis Webb (born 1730) of Bearley. One of Shakespeare’s grandmothers was a Webb of Bearley, and one source suggests both of his grandmothers were Webbs.[viii]

In an article he had published in The Springfield Wheeler’s Gazette titled “Tricycling as a Health Restorer and Assistance in Business” he starts with a Shakespeare quote “without a stomach what were a good name.” 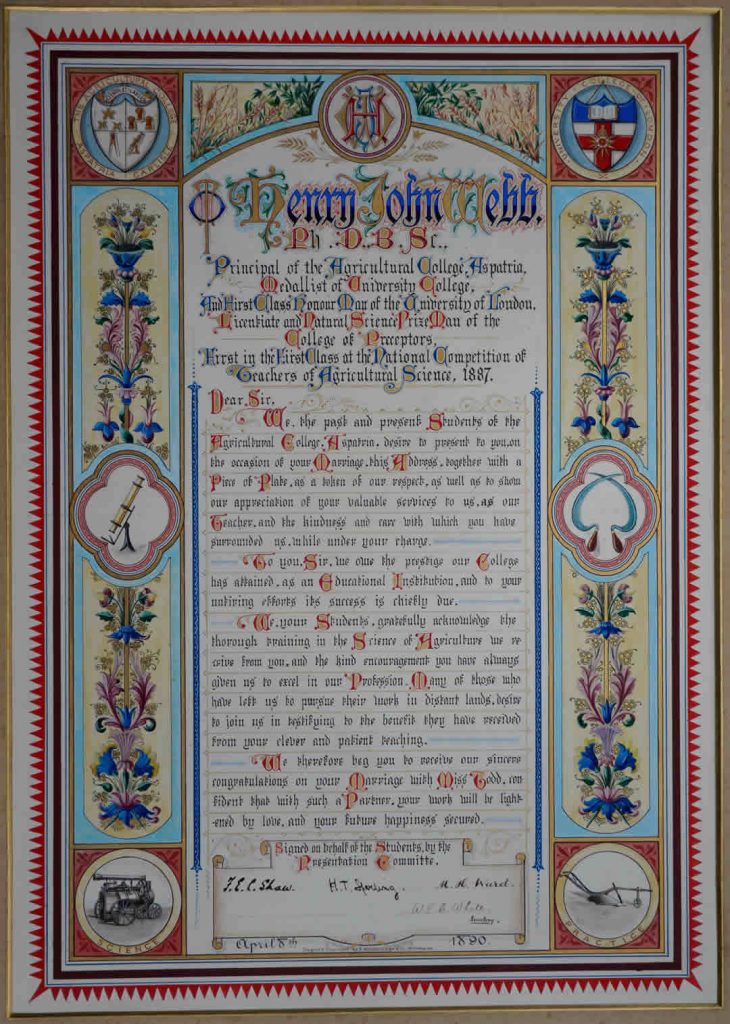 In this article he talks of the health benefits of cycling and puts it ahead of other sports: ”no sport or athletic exercise can so well expand the mind as well as the body. Contrast the contortions of the gymnasium, the danger of football and cricket, with the glory of a dash-away ride of 50 or 100 miles after the confinement of study or the hurry to business, the stupidity of kicking and tearing a ball from each other within the narrow limits of a field, to a spin over the green hills, the deep valleys, the winding rivers.”  He also looks at the use of the tricycle to deliver light goods and post and the benefits over expensive horses. He envisages people hailing tandems rather than using cabs in London.