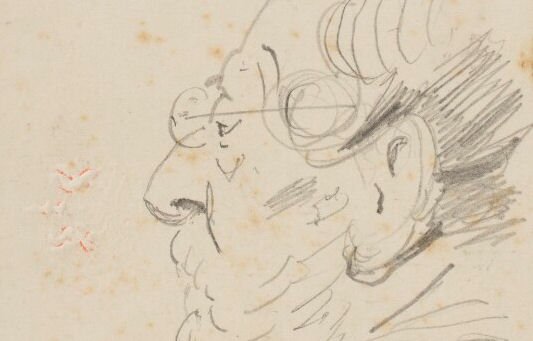 Henry now a successful wine merchant, had Sundridge House designed and built for his large family in 1863 by architect H Gale.  As well as a merchant he was a member and Master of the ‘Worshipful Company of Founders’, an Alderman for various wards in the City of London for 50 years (Mr Heath’s Fine Record, 1911).  Importantly he served as Chairman of the Bridge House Estates Committee during which time he oversaw the building of the Bridge at Blackfriars, Holborn Viaduct,  Tower Bridge and many other useful City improvements and was appointed  the honour of ‘Father of the Corporation’.

Henry laid the foundation stone of the fourth pier of Blackfriars Bridge 4 April 1868 which was then, according to Joseph Cubitt, the engineer, was well under construction and expected to be completed within about a year.  Blackfriars Bridge was built by Bridge House Estate Trust, the organisation set up in connection with Old London Bridge, which it owned and ran. The Trust became wealthy from rental and toll income generated by Old London Bridge, and from donations made by grateful merchants who used the Bridge. Through its trustee, the City of London, the Trust still maintains all five Thames bridges that lie in the City area. (Blackfriars Bridge 1869, 2017).  Like London Bridge the full length and its southern end is within the City’s borders and not in the adjoining borough of Southwark.

Henry was also governor of the City of London School during the 1870s and a Justice of the Peace.  He proposed the notorious Jabez Spencer Balfour as Member of Parliament for Croydon in 1885! (The Nomination, 1885).

The Heath family, with the exception of William, moved to the Rylands on Biggin Hill, Norwood in the late 1870s. William joined the family at the Rylands and married Edith Mary Brookman in 1888.

Henry took retirement from these activities in 1911 and died at Crescent Road, Reigate, Surrey 22 February 1915.  He left £7,274 5s 5d, a little over half a million at today’s values, to his widowed daughter Lilian who had married Arthur Leete, son of Joseph of Lancaster Road, 3 October 1888.  His youngest daughter Bessie (Jessie) married Percy Altman at the Wesleyan Church, Streatham 15 December 1899.  The ceremony was officiated, partly by Rev S A Tipple of the Methodist Chapel on Central Hill, who was living at nearby Howden Road.