He was educated in England, he returned to India in 1886, and served an apprenticeship under his father, George Kift Winter in the Telegraph Department of the Madras Railway.  Subsequently he served as assistant engineer on the construction of the Nilgiri Railway and as acting assistant telegraph engineer on the Madras Railway.  In 1896 he was appointed to the staff of the South Indian Railway, later becoming Head of the Electrical and Signalling branch, which position he held until his death.  He introduced electric train-lighting, and designed and installed a new system of partial interlocking signalling. 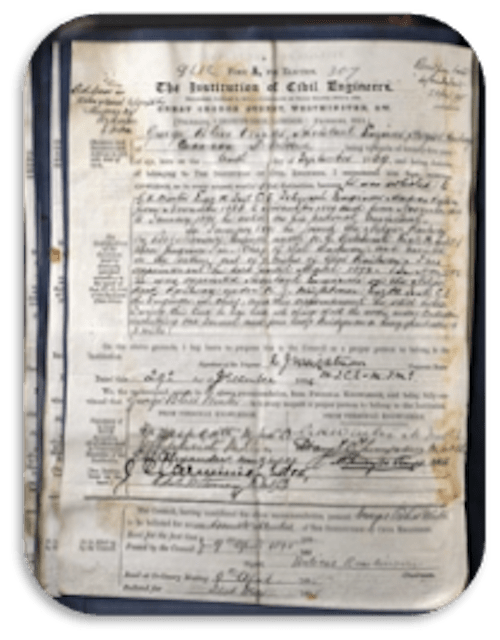 George Bliss Winter was elected an Associate Member of The Institution on the 12 May 1895. 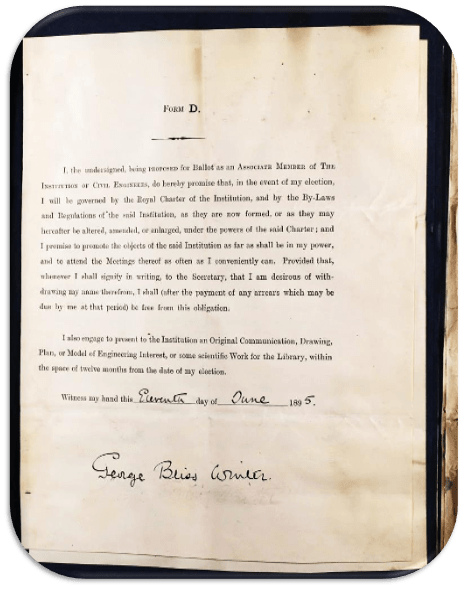