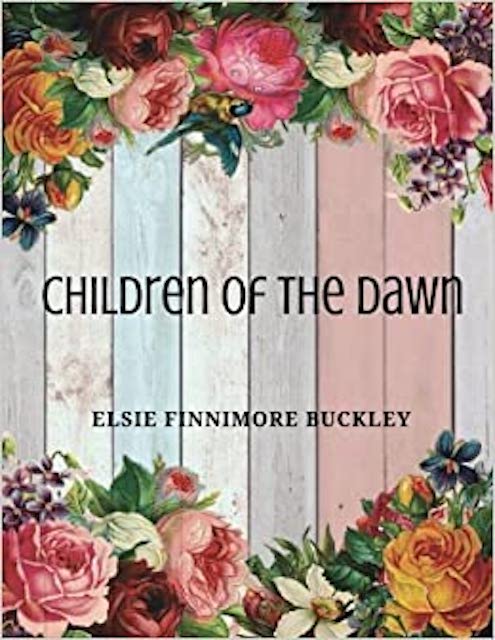 She was an English writer and translator and was born in Calcutta, the daughter of Robert Burton Buckley, a civil engineer, and Ada Marian Sarah Finnimore.  She attended Girton College, Cambridge and in March 1899 at the age of 16 won a gold medal in the Societe Nationale des Professeurs de Francaise en Angleterre’s annual French language and literature competition.  She married the writer Anthony Ludovici on March 20th 1920.  Her works included ‘Children of the Dawn, Old Tales of Greece (1909) which included Greek tales for children.