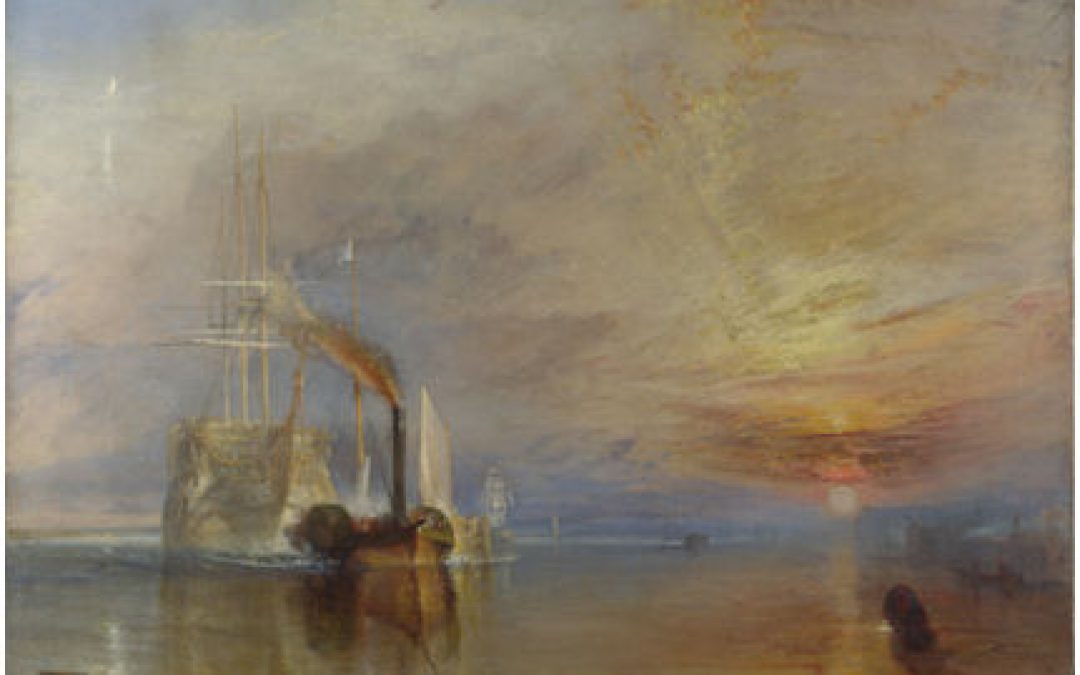 Edward Stanley lived at ‘Sandon’ 2, Howden Road between the late 1880s until 1907.   He was born in Islington, 4th September 1833 to John and Selina Stanley.  He was the younger brother of William Ford Robinson Stanley.  He was recorded as a machinist in 1861 census, a Mathematical Instrument Maker in 1871, a manager in 1881, a Mechanical Engineer in 1891 and an engineer, retired, in 1901.  His brother was the famous William Ford Robinson Stanley, Mathematical Instrument Maker of South Norwood.  Oddly William the ‘famous’ mathematical instrument maker is only recorded as an optician in any census.

Their father was a carpenter and journeyman machinist and had served in the Royal Navy on a variety of ships from 1826 until 1842.  In 1836/7 he was on the famous ‘HMS Temeraire’ at Sheerness a year before she was broken up. Her final role was as a guard ship at Sheerness, under the title ‘Guardship of the Ordinary and Captain-Superintendent’s ship of the Fleet Reserve in the Medway’.   This final post as flagship of the Medway Reserve involved her being repainted and rearmed, and she was used to train boys belonging to The Marine Society.

Edward was the second person involved with local football living in Howden Road.  He was the honourable secretary of the ‘Hawkes’  a local team in which his neighbour Warren Leete played.

John, his first son was born illegitimately in 1855 in Bethnal Green, Middlesex.  Edward did not marry Maria Martin, a weaver from Bethnal Green, until 1856 and they had five children: John 1855,Maria 1857, Rosiana 1859, Edward 1864 and Eliza 1869.  The family moved from Islington to Penge in 1870 and were living in Howden Road by 1889.  In 1891 eight family members and two domestic servants were living at number 2 Howden Road with both Edward and son John listed as Mathematical Instrument makers.

By 1901 Edward had retired, his wife Maria having died in 1897, was living in Howden Road with a daughter and niece, and his son Edward Stanley, married, with a son and daughter, was living number 6 Howden Road and was recorded as a Mechanical Engineer and employer.  Edward died January 1907 at home.