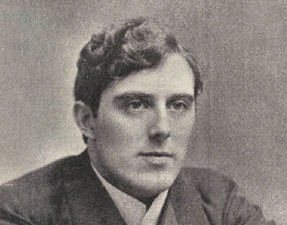 Count Leigh De Hamong AKA William John Warner or Count Louis Hamon, popularly known as “Cheiro”, was born 1 November 1866 in a village outside of Dublin, Ireland.  He was an astrologer and colourful occult figure, who had set up reading palms at the age of 21 in London in 1890.  He travelled to Bombay, India in his teens where he studied the art of reading hands.

The rich and famous flocked to his Bond Street salon where Cheiro earned vast sums of money reading palms and practising his skills as a clairvoyant.  He was clearly most convincing as many of his clients recorded their positive thoughts in his visitor’s book.

The sceptical Mark Twain wrote:  “Cheiro has exposed my character to me with humiliating accuracy. I ought not to confess this accuracy; still I am moved to do so. – Mark Twain.”

And Dame Nellie Melba:   “You are wonderful. What more can I say”

After some years in London, and many world travels, Cheiro moved to America. 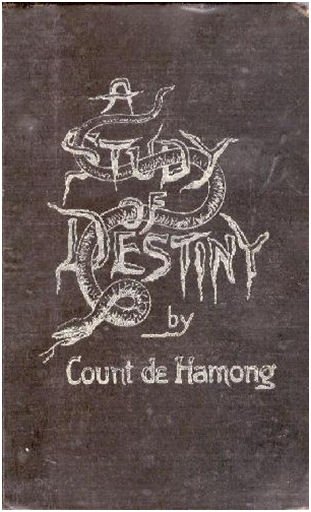