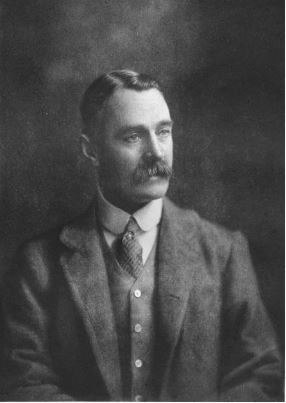 WILLIAM BRODRICK CLOETE (Bn 1851 Stellenbosh, South Africa D1915 aboard the RMS Lusitania, aged 63) is listed on the 1871 Census as an Undergraduate at Oxford University (Queens’s College) aged 19, with his father, Peter Lawrence Graham Cloete (aged 54) who was a Government Surveyor, and three brothers.  They were all born in South Africa.  William married Violet Kate Henley (Bn 3 October 1881 D21 May 1973 aged 91) in 1902, when he was 51.  He lived in England and had extensive mining properties and plantations in Mexico.  He had also been an established cricketer.  From 1876 to 1877, he had played for the Surrey Club and from 1877 to 1893, he played for the Marylebone Cricket Club.  In 1877, he took 6 wickets for 74 runs in the first innings and 6 for 48 in the second.  In the same match he also scored 60, the highest innings played for either side, and 9.

He was also a well-known very successful race–horse breeder and in 1885 participated in races such as the 2000 guineas, the Oaks, and the Grand Prix de Paris in which his colt Paradox won first place.

In 1897, he was involved in the Klondike Gold Rush, where he worked for a development project for the Canadian Mining Company.  Two years later, in 1899, he edited and republished the book ‘The History of the Great Boer Trek and the Origin of the South African Republics’, which had been written by his grandfather, Henry Cloete.

On 7 May 1915, he was a passenger on the British ocean liner, the RMS Lusitania, which was torpedoed by a German U-boat.  She was not armed for battle and sank in 18 minutes, killing 1,198 passengers and crew.  His body was never recovered or identified. 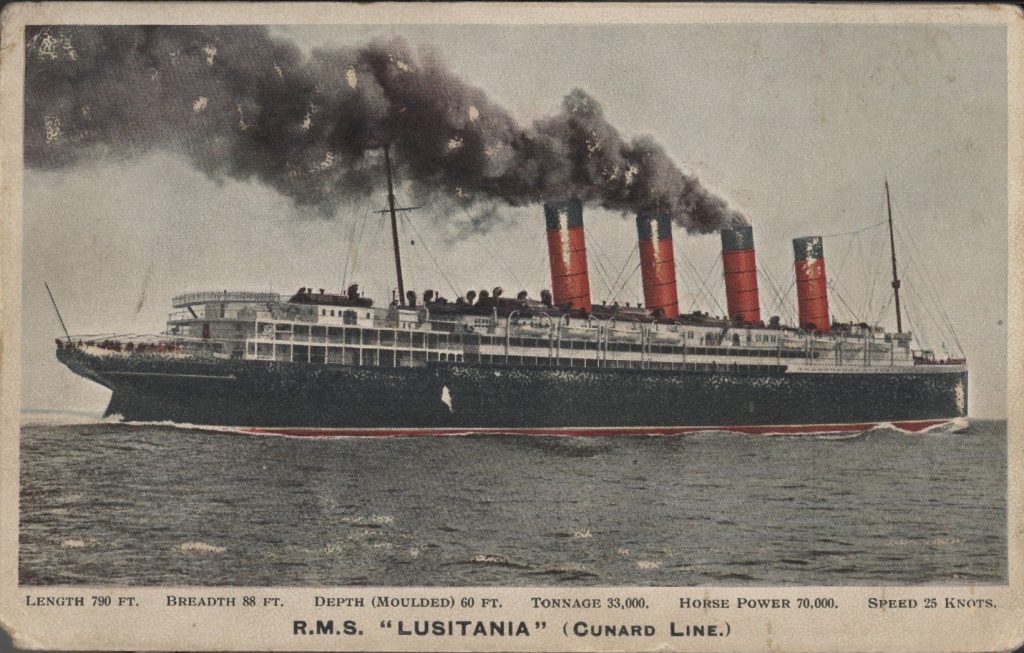