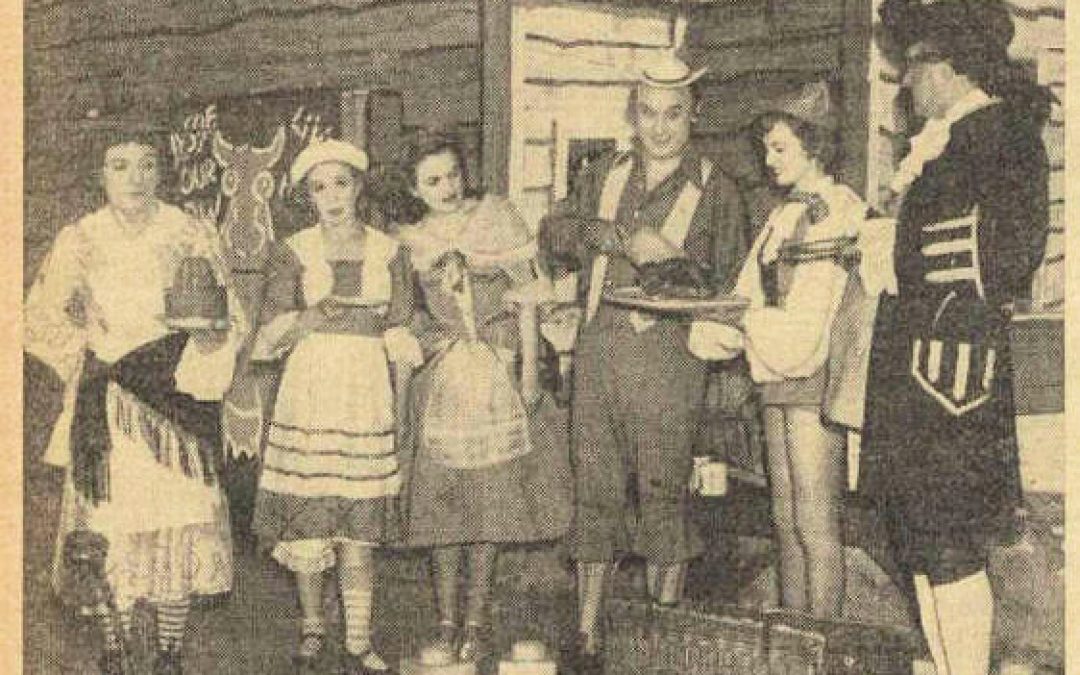 In the early 1950s the actor Claude Jones moved into number 4 Howden Road.  Born in 1904 in West Ham, his father was an Inspector with the Great Eastern Railway Police.  They lived in a two-up two-down terraced Victorian home in Field Road, Forest Gate.  He appeared in minor roles in numerous films and stage productions.  These included Cover Girl Killer (1959), Yvette (1958) and on stage he appeared in Oliver at the New Theatre, West End.

‘Of course, Cover Girl Killer being a 1950s film, there’s actually very little flesh on show, but there’s at least as much as there is in ‘Wow!’, the pin-up paper that’s at the root of the trouble. And surprisingly, the film also subverts a couple of clichés and comes out with some great dialogue along the way. All this in just 58 minutes!’  The highlight has to be seeing Harry H Corbett playing the villain – because he does it so well.

His advert seeking parts appeared on a regularly in the ‘Stage’ during the 1950s and early 1960s.  He was engaged by Bromley Repertory to play Doolittle in their production of Pygmalion in January 1960.  Claude Jones died in 1965 on stage whilst performing as Mr Grimwig in ‘Oliver’ at the New Theatre having fallen nine feet from the scenery to the stage.  He had been in the cast since it opened in 1960. 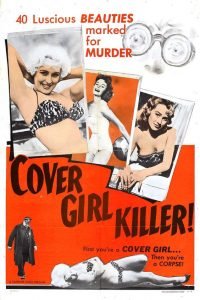