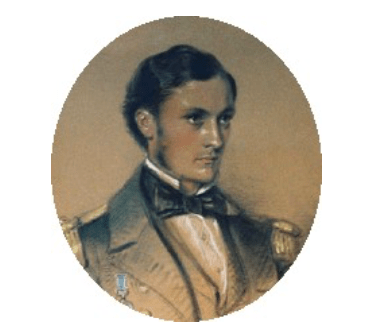 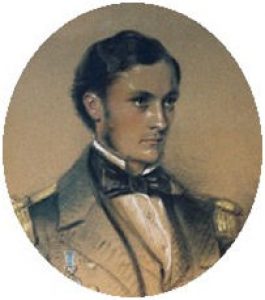 Charles Stirling is living at 11 Harold Road in 1891, together with his wife Selina Matilda, son Grote (aged 15), daughters Marion (aged 26) and Isabelle (aged 19). They have two servants, Mary Gibbings and Jane Evitts. All three children are unmarried in 1891. Marion is then a teacher in a needlework school. Charles is then aged 60, and “Living off own means”. Selina is 53.

Prior to Harold Road, the family are shown as living at Muiravonside Mansion, Stirling, near Linlithgow.

Muiravonside Mansion appears to have been purchased by Charles’ father in 1799 from the McLeod family.  Charles senior had been a successful  partner in the firm Stirling and Beckford. Charles Junior was the second son, an older son Andrew was born in Manchester in 1829, Charles, also born in Manchester on 15 January 1831. A third brother, William was born in Muiravonside on 4 August 1835, and went on to become General Sir William Stirling. Both Andrew and Charles (the younger) served as captains in the Royal Navy – indeed their father had been an Admiral in the Royal Navy1.

Charles and Selina were married in Trieste, Italy on 14 October 1863.

Charles (the younger) appears to have sold Muiravonside to his cousin, John Stirling, in 1883.

By 1901, Charles and Selina have moved to Erpingham, near Cromer Norfolk2, along with Grote, Isabella, Janet and three servants. Selina died in Erpingham, Norfolk on 19 June 1906, and Charles died in Cromer on 2 October 1915.