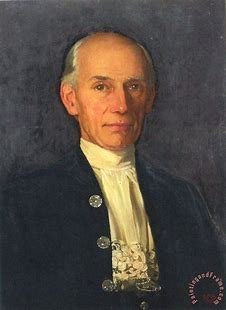 He was the son of Matthew Brickdale, a barrister who resided in Harold Road, Upper Norwood in 1891.  After attending the Westminster School he became a student at Christ Church College, Oxford University.  He was called to the Bar by Lincoln’s Inn in 1883, specialising in land law.  In 1886 he published ‘Registration of the Title to land and how to Establish it without Cost or Compulsion on how to improve the relatively new land registry department.  In 1888 he was made assistant barrister at the Land Registry by Lord Halsbury and used his position to argue for greater reform which led to the Land Transfer Act of 1897.  In 1900 he was appointed Chief Registrar of the HM Land Registry and turned the Land Registry into a fully functioning department and helped prepare the Law of Property Act in 1925.  He was knighted for his work in 1911.  He died on September 20th 1944.