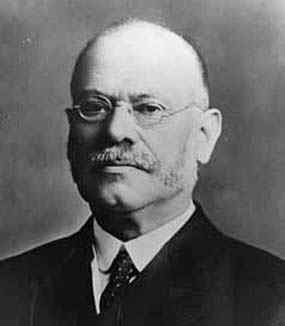 ‘He was a great scholar and remarkable man.  Big and powerful of body, and ambidextrous, he was in mind also capable and proficient far beyond the ordinary measure of his fellows.’

He lived at 77 Central Hill in 1901 with his wife Isabella while he was convalescing from illness.