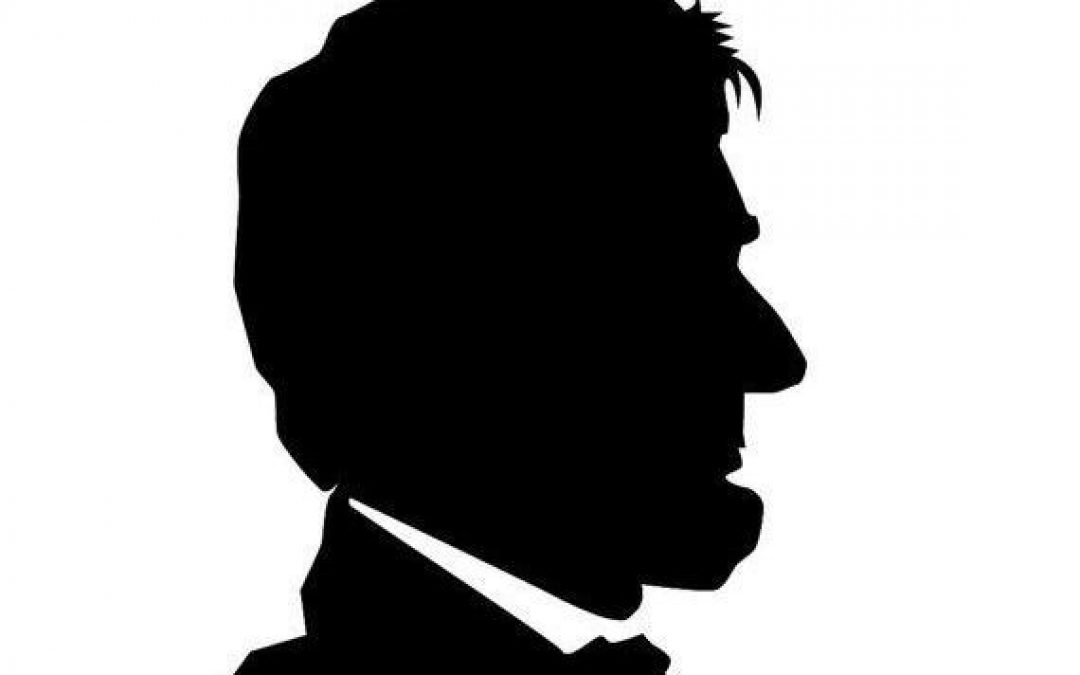 Arthur Davey was living at Lynton, 5 Howden Road between 1911 and 1915 and probably a number of years either side of these dates.  He was born 31 July 1854 in Stoke Damerel, Devon to Charles and Jane Davey.  His farther Charles was a woollen draper.  Shortly after his birth the family moved to Tamar Terrace Devonport, Plymouth, in the important naval dock area of the town.

Little is known about his early years but by 1891 aged 37 he was a merchant trading in the East Indies and living in Knollys Road, West Norwood.  In February 1885 he founded ‘Davey & Company Ltd, which manufactured and supplied marine equipment.  From humble beginnings in Leadenhall Street, the company soon moved to its famous address at 88, West India Dock Road, London E14, where it successfully traded for over 100 years.  Through the early 20th century the product range grew and the customer base widened to encompass the MOD at home and countless marine yards and organisations throughout the world.  Many of the products that were developed at that time are still being manufactured by them today.   The company’s products are well known to discerning yachting people throughout the world. (Davey & Company Ltd, 2020).

The company went from strength to strength and Arthur married Ethel Emma James, a Brixton girl, in 1908.  Shortly afterwards they moved into  5 Howden Road.  As the company prospered they were able to afford to move to a far grander villa, nearby, ‘The Chinnocks’ 108 Auckland Road.   Arthur died there 15 September 1942 leaving the equivalent of one million pounds to his widow Ethel whoonly lived until 1944.  They we both buried in West Norwood cemetery, Arthur in plot 39319.  Davey & Company Ltd is still trading today. 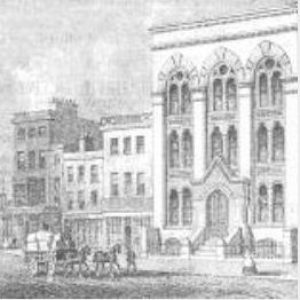 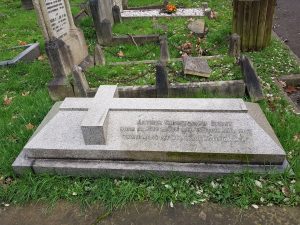 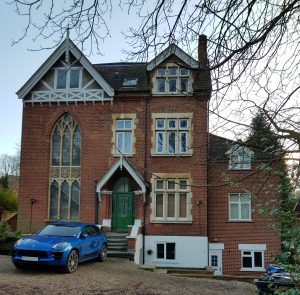