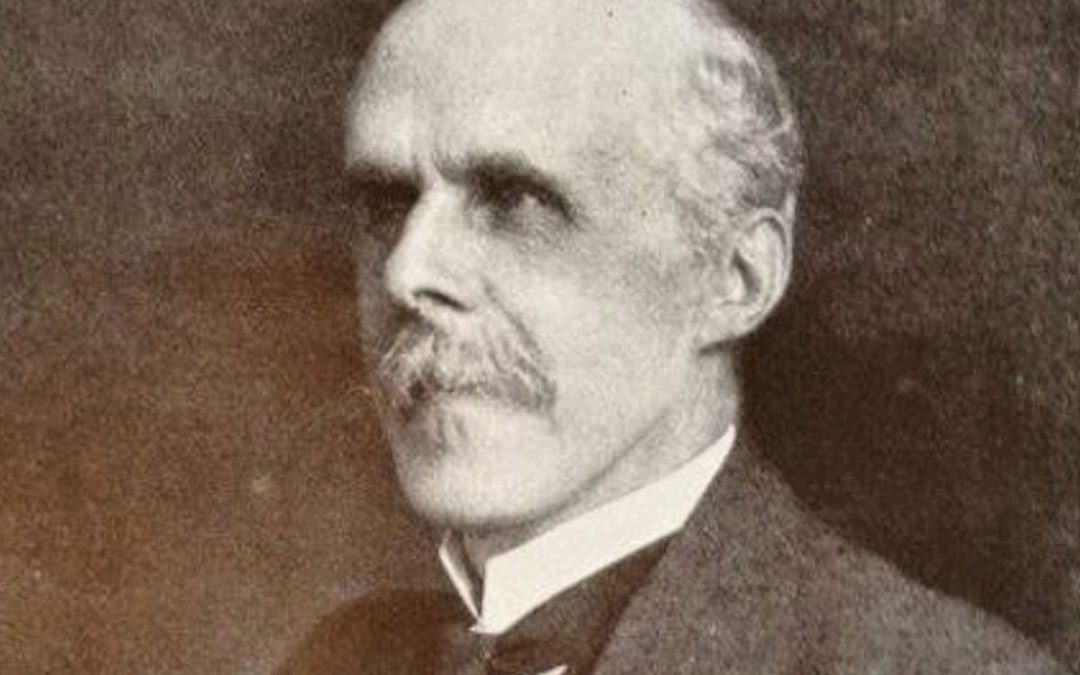 Lived at 3 Rockmount Road from 1891 to 1894.  Alfred Hollins, a blind composer and recitalist, was born in Hull on 11th September 1865.  He went to the Royal Normal College for the Blind at Upper Norwood in 1878.  Here he came under the influence of F.J. Campbell and Frits Hartvigson and, after four months, Hopkins.  This was the beginning of his career as a pianist and organist.  Before long he played the Beethoven Pianoforte Concerto in E flat at the Crystal Palace under Manns, and in 1882, being sixteen years old, he had the honour of playing for Queen Victoria at Windsor.  His first organ appointment was at St John’s, Redhill in 1884.

In 1888 he became organist for St Andrew’s Presbyterian Church, Upper Norwood, at the Crystal Palace and taught piano and organ at the Royal Normal College for the Blind.  Hollins lived with his wife Helen at 3 Rockmount Road, Upper Norwood from 1891 to 1894.[i]  They were married in 1888 at St Andrew’s Church, Upper Norwood having become engaged in 1886.   Helen had come to the College a few years earlier as a music reader.  The reception was held at the Royal Normal College for the Blind with no expense spared.

In 1922 Hollins was awarded a Honorary Doctorate of Music from Edinburgh University. This resulted on the following tribute appearing in the St Andrew’s Church Magazine of September 1922:

It has been a great delight to old members of St Andrew’s to hear that their well-remembered organist is now Dr. Alfred Hollins. Their only surprise is that he should not have been so long ago; but they congratulate him, and congratulate the musical world. St Andrew’s will always remember with pride that his first post was organist here: and with gratitude the debt we owe him in the choosing and supervising the installation of our beautiful organ. 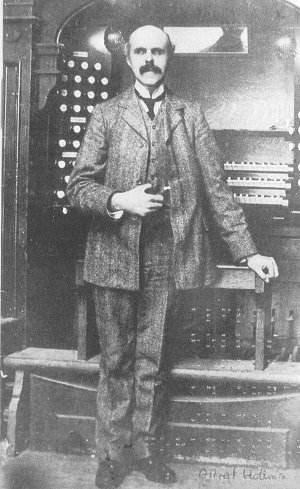 [i] 1891 Census Return for Rockmount Road