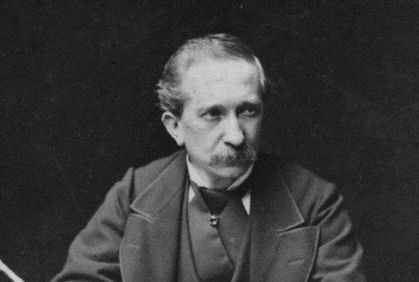 Alexander Bassano was one of the most famous Victorian society photographers. He took portraits of many members of the royal family including Queen Victoria.  In an article published in 1901 he said that the Queen:

I found in no way difficult to photograph, for all that was necessary to do was to leave the pose to her own choice – it would then become natural, and, above all, characteristic The Sketch 3 July 1901 p22 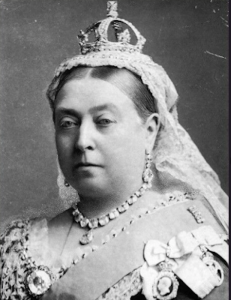 Alfred Lette (1882-1933), the illustrator of the famous World War One recruiting poster, “Your Country Needs You”, used Bassano’s portrait of Kitchener. The poster inspired the design of the 1917 Uncle Sam counterpart poster. 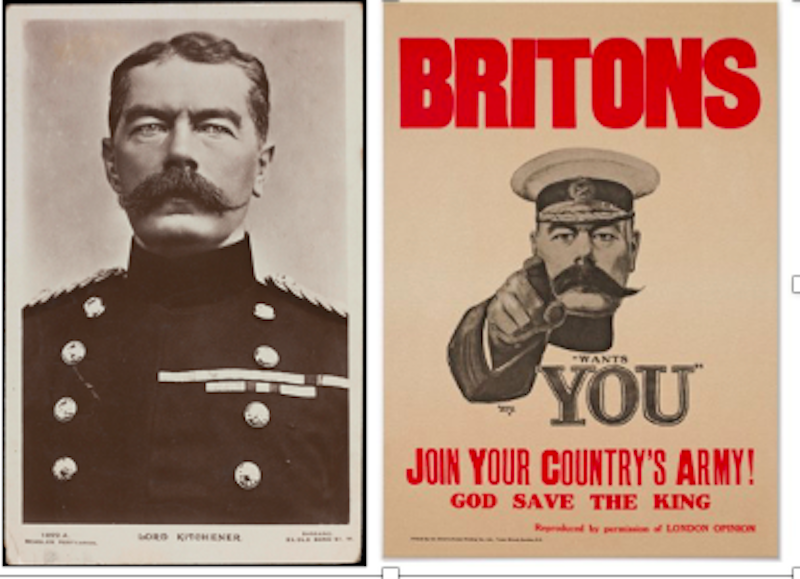 In 1901 shortly before his retirement in 1903 Bassano was living at 75 Central Hill with his wife, Adelaide Rose Ainslie (1831-1906) and granddaughters Hermonie and Sibyl. The other members of the household, both 18 years old, were a French governess, Félicie Maisonneuve, and Maude Smith a servant.

After his death a company was formed and it continued in various forms until it became Industrial Photographic in 1977. The National Portrait Gallery has a collection of over 40,000 negatives from the Bassano studios taken between the 1870s and 1950s.