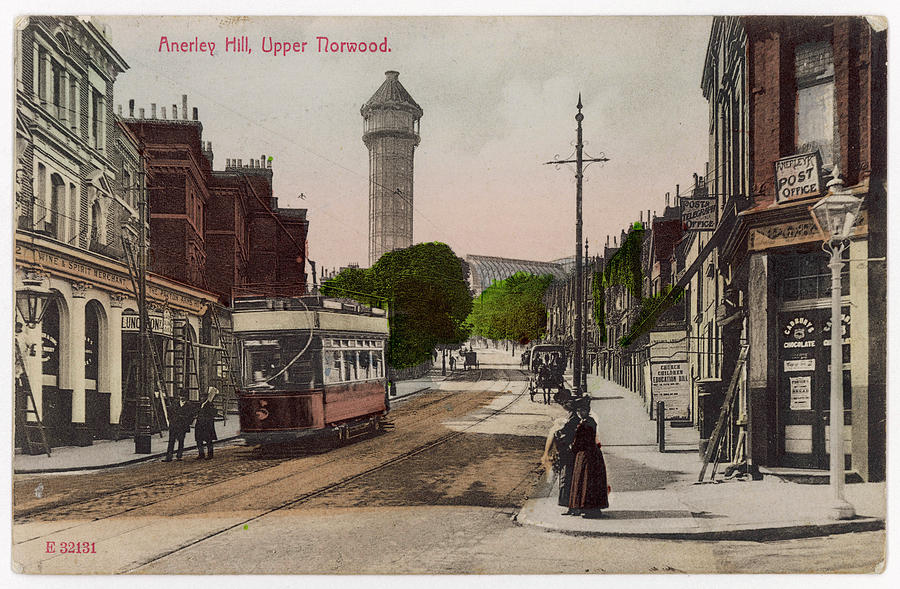 An article in the Norwood News on Saturday, 24 April 1875, states: -
The attention of the Board was called to the inconvenience occasioned by ‘Anerley’ and ‘Upper Norwood’ being the postal names of different parts of the hamlet of Penge, the name ‘Penge’ not being recognised by the postal authorities. The Board decided on the following alterations in the names of the streets in the hamlet:- the name of Anerley Hill to be abolished, the hill to be included as part of Anerley Road.

ANERLEY ROAD – ANERLEY HILL
Norwood News Friday, 1 October 1915
The committee reported: A vote of the ratepayers in the portion of Anerley Road situate between the top of the hill and Crystal Palace Station Road having been taken, and found to be almost unanimously in favour of altering the name of such part of Anerley Road to Anerley Hill, the committee recommended that such portion of Anerley Road be renamed to the occupiers of the houses on the north east side of such road between Ledrington Road and Crystal Palace Station Road, requiring them to number their houses 1 to 27 odd numbers inclusive. No 1 to be Carlton Lodge at the corner of Ledrington Road.

Anerley Hill / Road was a product of the 1827 Penge Common Enclosure which specified its construction, width and route from the Vicar’s Oak to Clay Lane (now known as Elmers End Road).  It was situated roughly halfway between  two existing routes running  east off the Norwood ridge – Old Cople Lane and Three Gate Lane (now known as Fox Hill). It clearly took advantage of a more gently sloping spur to avoid the steep drop offs running either side of it, along the ridge, and opened up the enclosure allotments to development.

The 1844 Hamlet of Penge Tithe Map, available in the Bromley Library archives, shows just six houses between what is now Hamlet Road and the top of Anerley Hill. Three of them still exist today, Harefield (No14), The Cottage (No 6) and St.Katherine’s (No4). The missing houses occupied the sites of what is now Pleydell Gardens, Grosvenor Court (No16) and the corner plot with Church Rd (i.e. the site that was to become The Royal Crystal Palace Hotel)

(Suggest inserting photos of tram and trolleybus on the hill)

“At this point upon a clear day could easily see the Thames from the principle entrance. Extensive views from the two acres of grounds. “(Picturesque  Norwood 1899)

2A Anerley Hill: Cadence: The former ball room of the RCPH and Robin Wood garage. Suggest link to Stephen’s article on Robin Wood (NS 225) in buildings of Special Interest section.

The existence of these houses, either side of an entrance drive into the large house known as Cintra, would imply that they were originally intended as gate houses -they would have stood opposite the gatehouse to Penge Place. However, the census of 1851 indicates that St.Katherine’s was a private school, run by three sisters, with eight boarding pupils aged 3-11 and The Cottage was occupied by a Laundress with a 13 year old son, who was a gardener, and three younger sons who were scholars. Perhaps the mother and eldest son worked at Cintra?

In the 1861 census Frederick Strange was resident at St.Katherine’s – he held the Crystal Palace catering contract from 1859-1866.

The 1861 census shows a George Hantler  (Contractor, Builder and Property Proprietor) as resident

8-12 Anerley Hill (Formerly known as 1-3 Tower Terrace): This terrace must have been constructed between 1854 and 1861 as it is not visible in a photo of the Crystal Palace South Tower, under construction, and it exists in the 1861 census. A lease for Harefield, dated 31st Jan 1881 shows its uphill neighbour as “land demised to George Hantler “ – it must therefore be likely that the Mr Hantler actually built Tower Terrace.

The Hermitage Villa was a near mirror image of Harefield, around the semi-detached stables/coach houses. It must have been built at the same time as Harefield (see Buildings of Special Interest). According to the 1861 census it was occupied by Thomas Jones (Jnr) whose father owned Cintra. Thomas Jones (Jnr) and his wife were owners of neighbouring Harefield House (via a trust). Census returns and street directories place various members of the Bertram family living at The Hermitage from at least 1867 to at least 1886. Members of the Bertram family held the Crystal Palace catering contract from 1866-1872 and 1878-1898.

This information relates to Harefield House on Anerley Hill only 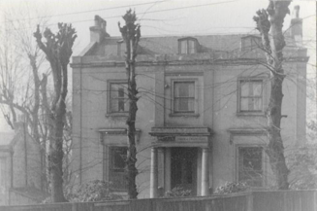 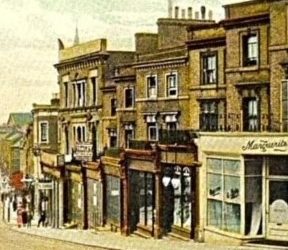 6 TO 1 & 2, PAXTON TERRACE (40 – 50 ANERLEY ROAD/ANERLEY HILL) (FOR NO 42 ANERLEY HILL, SEE SEPARATE RESEARCH) Paxton Terrace on the left, looking up towards the Crystal Palace, with Paxton Arms on the corner of Palace Road on the left, and corner … 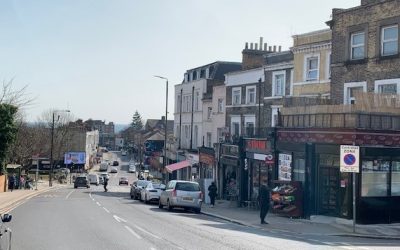 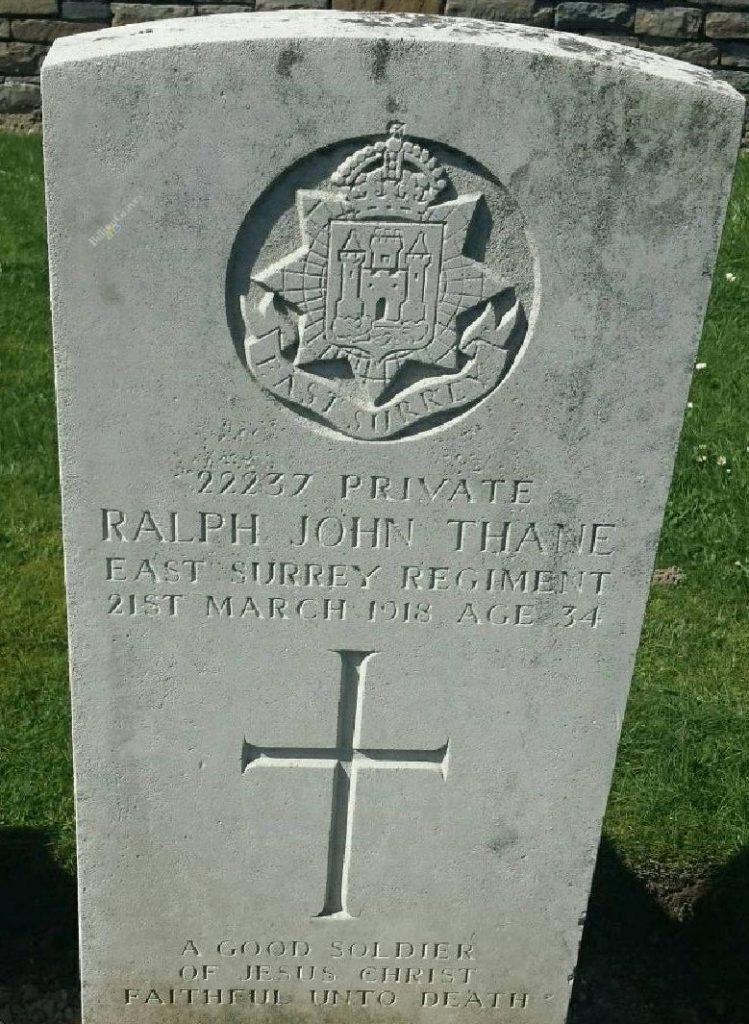 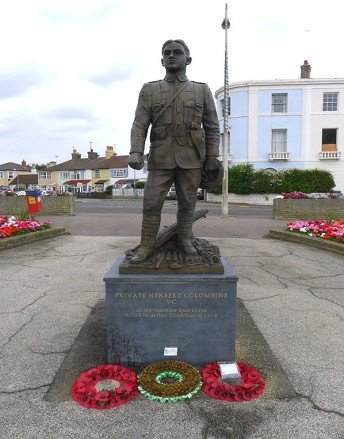