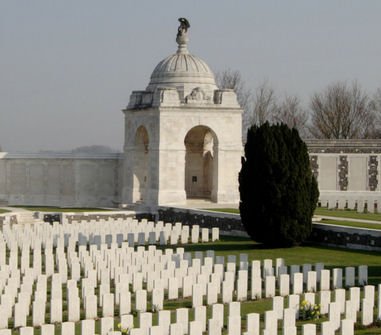 He was born on 26 June 1894 in Norwood, to Arthur and Jane Louisa Lewcock [Bn 1859 } and lived at 19 Barnfield Road.  He had two slightly older brothers, Albert and William and a younger sister, Doris.  His father was a compositor and printer.  He was baptised at Christ church, Gipsy Hill on 2 September 1894 and when he was five years old in 1899, went to Woodland Road School.  After leaving school, he became a photographer’s assistant.