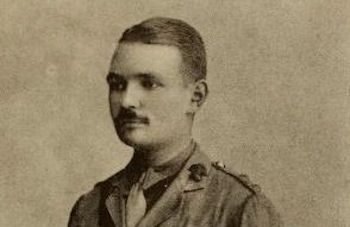 He moved to England in 1884 to run the company’s office in the City of London.  He resided in Vermont Road, Upper Norwood a London suburb, later moving to Westminster and Kemsing, Kent.

He was a Liberal reformer and achieved the banning of children under 14 from pubs under the Children’s Act of 1908. He won the election by a small majority of 286 seats but failed to be re elected. Under the terms of his will, a charitable trust was established to provide for “the education, care, maintenance, support or benefit of such young people of any class of society whether infants or adults and being either poor orphans or the children of poor people as the trustees may from time to time select”. 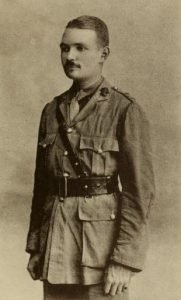