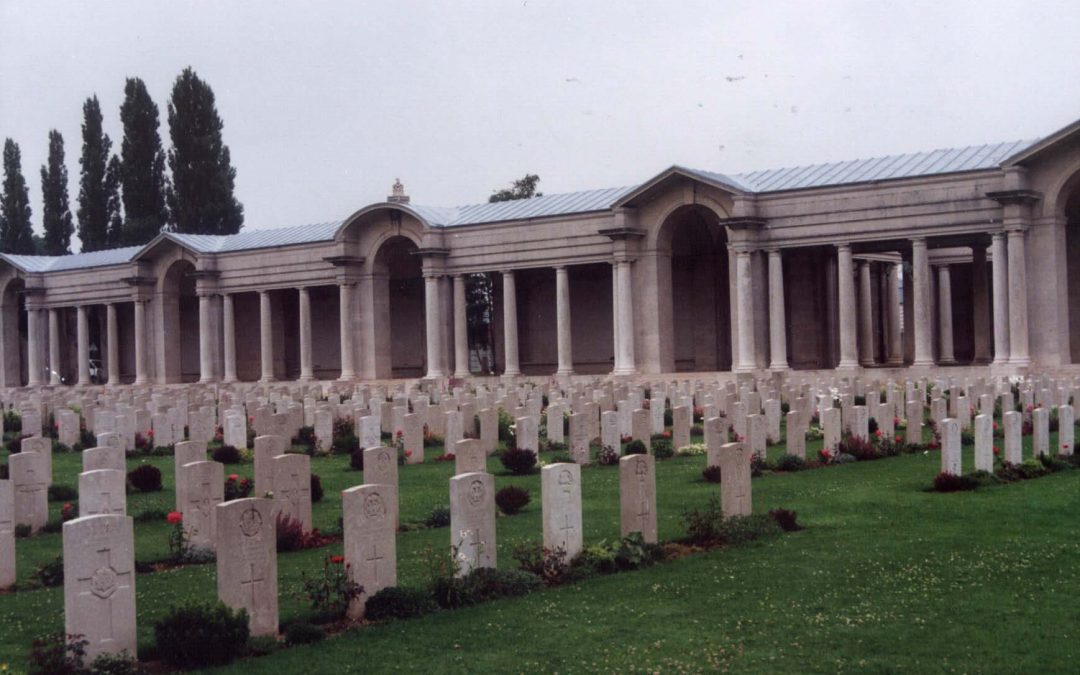 4th Battalion Royal Fusiliers Royal Field Artillery, born 1899, son of John (a police constable in the Metropolitan Police) and Agnes originally of 18 Berridge Road and later 26 Jasper Road.  He was killed in Action at Flanders on 10 April 1917, aged 18.  He had five brothers and three sisters, whose occupations included a philatelic clerk, a sorter in a laundry and telegraph messenger.  He is buried at  Faubourg-d’Amiens Cemetery Nord-Pas-de-Calais, France.