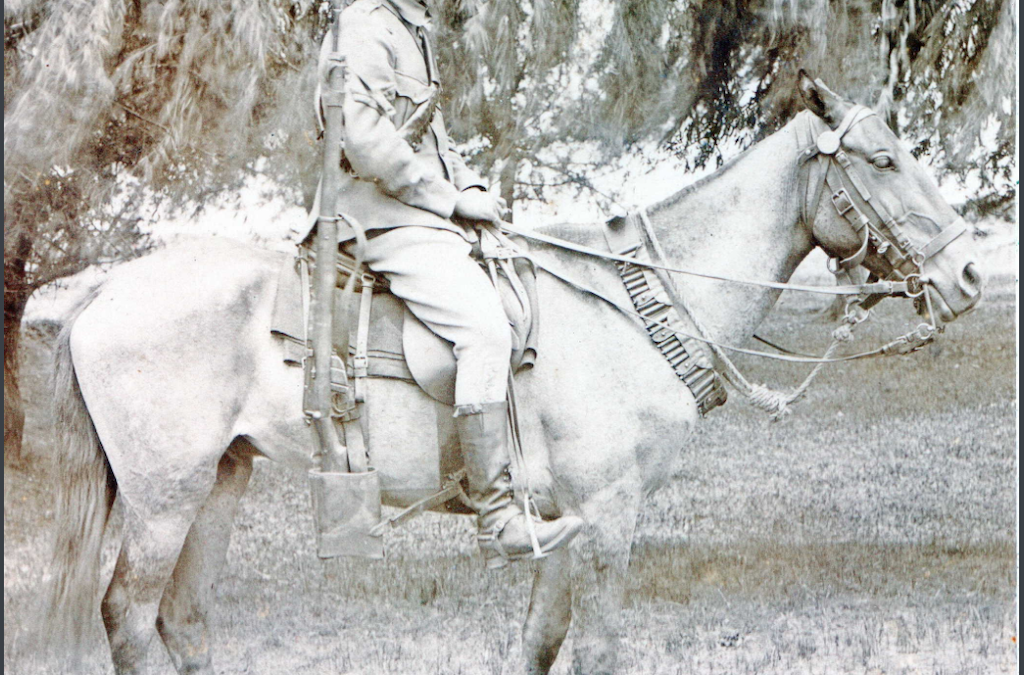 Alban was the son of the Reverend Henry F. and Agnes M Browlow of Primrose Hill. He attended Merchant Taylor’s School but left in 1892 to join the merchant navy and by 1895 was a midshipman in the Royal Navy Reserve. He was the brother of Admiral Sir Arthur Henry Limpus, KCMG, CB (7 June 1863 – 3 November 1931).

He went on to serve in the Boer War in Paget’s Horse. This was an elite unit whose four companies made up the 19th Battalion Imperial Yeomanry. They were public school-educated men recruited through advertisements in gentlemen’s clubs.

In 1911 he along with his wife were boarder at 1 Woodland Road. He had married Leonice Corinne Marie Sturmdorf (1878-1967) in Fulham in 1902. She was born in Boston Massachusetts. In 1911 she is an actress and Alban is a theatrical manager after also been an actor.

Alban went on to be a very successful west end producer. By 1928 The Stage was reporting that he was 1928 he was going on holiday to the south of France.

In 1925 he had brought Noel Coward’s Hay Fever to the West End. He was also the manager of one of the play’s stars Marie Tempest. He also had a success with The Second Mrs. Fraser 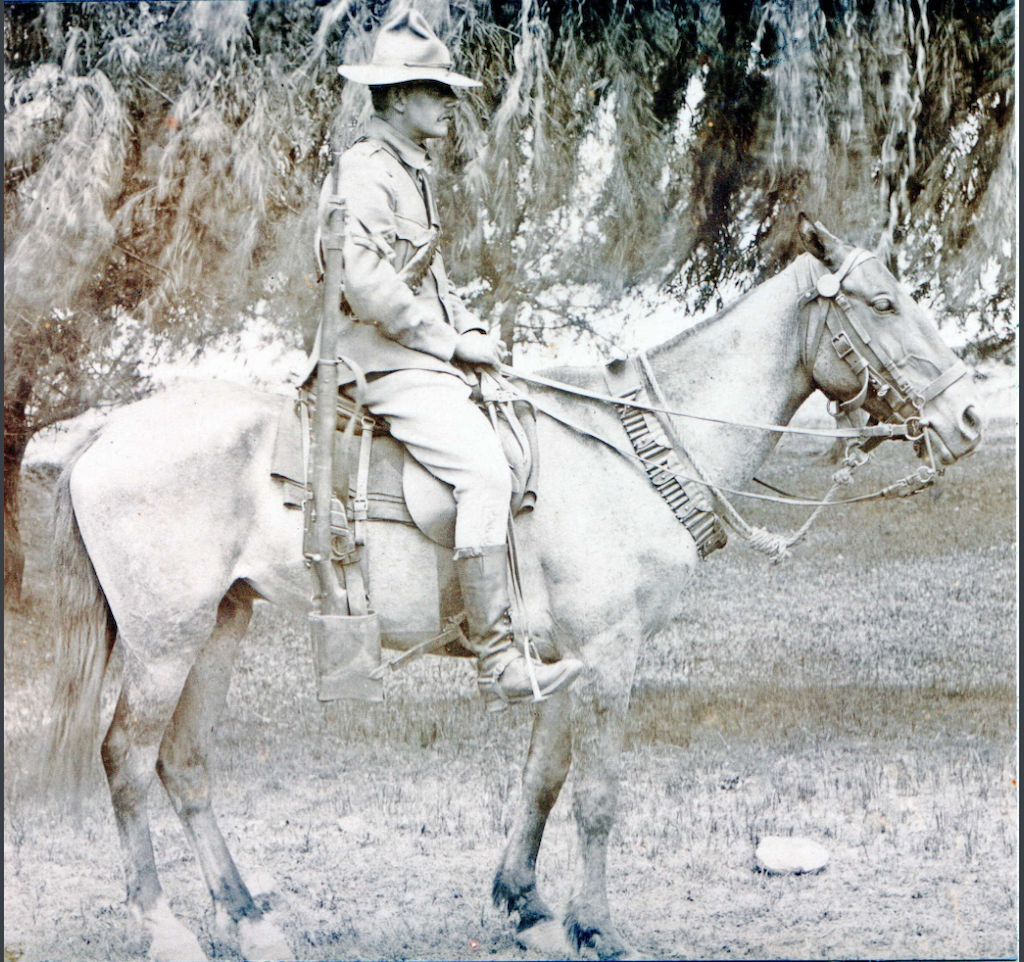 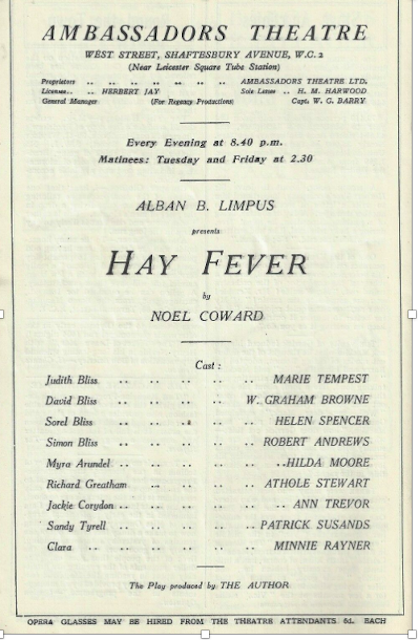