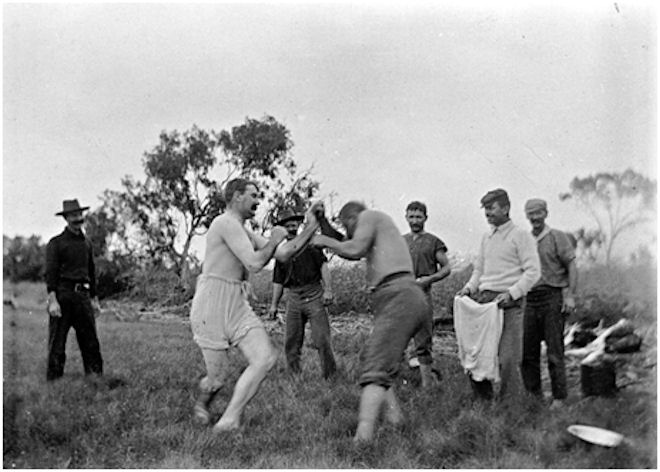 The White Lion was a public house or ‘Coaching Inn’ on the road south from London through west (Lower) Norwood, Knight’s Hill, Beulah Hill, ‘Beggar’s Hill (South Norwood Hill) South Norwood and on towards Brighton.  It stood opposite the top of  Grange Hill.  According to the authorty on Norwood Pubs, Peter Walker, it existed for less than 50 years. 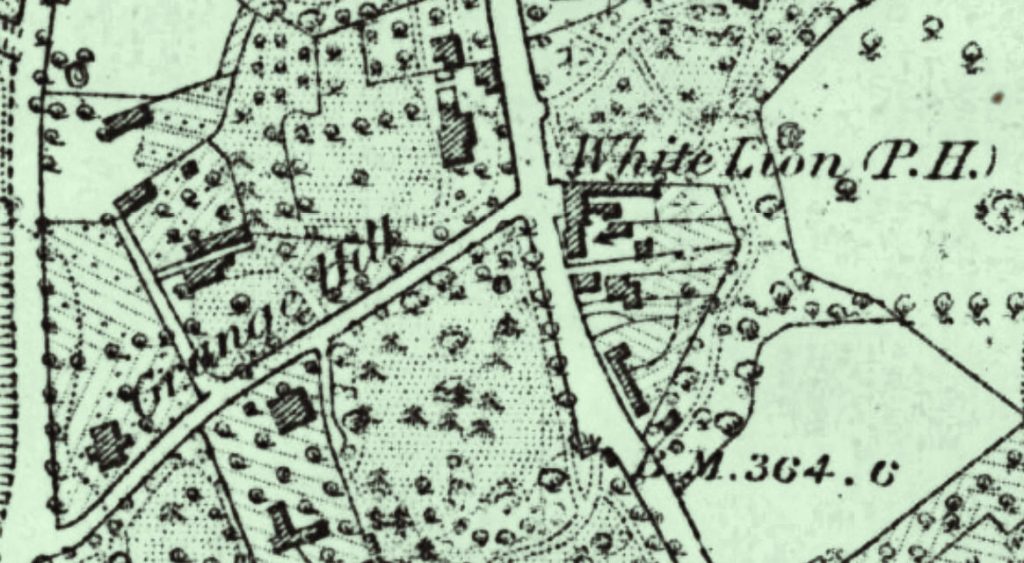 It was built in 1821 and had extensive stables and a yard to the rear.  There were also several out houses and a lawned area which was the scene of illegal ‘Bare Knuckle’ fighting in the 1820s.

The White Lion was the location of a number of interesting events:

1828 – The bare knuckle fight, then illega,l but similar events were often attended by The Prince of Wales, generated a large report in the National Press.  One of the fighters, Mr Savage, stayed in the White Lion before travelling in a barouche to the begin the fight near the Jolly Sailor at the bottom of South Norwood Hill.  Hundreds turned up to watch, including men and women from all classes.During round 16 several constables arrived and every one scattered.  Savage returned to the White Lion where he was apprehended by the constables who told him they would prevent further fighting. Whether the fight ever continued or what the outcome was is not reported.  Windsor and Eton Express – Saturday 18 October 1828.

1836 – Mrs Sarah Trowbridge became landlady on the death of her husband, who is buried in All Saints Church Yard.  Research suggests, surprisingly, female pub landladies were not uncommon at that time!

1837 – A local 18 year old stable lad, William Brighton, destroyed himself by nearly severing his head using a cut throat razor! The inquest was held at the White Lion.  At that time inquests were often held in local public houses.

1840 and 63 – Hundreds attended the shooting competitions in the grounds of the White Lion; at one a fat pig was offered as a prize.

1865 – Thomas Symes, a local stable man was charged with the theft of £20 (£1,000) from the White Lion, he was remanded in custody and interestingly his same name appears in newspaper reports across the West Country in connection with similar crimes!

The decline in trade from passing carriages meant that by 1869 the White Lion was closed and demolished and a grand Victorian Villa errected in its place. 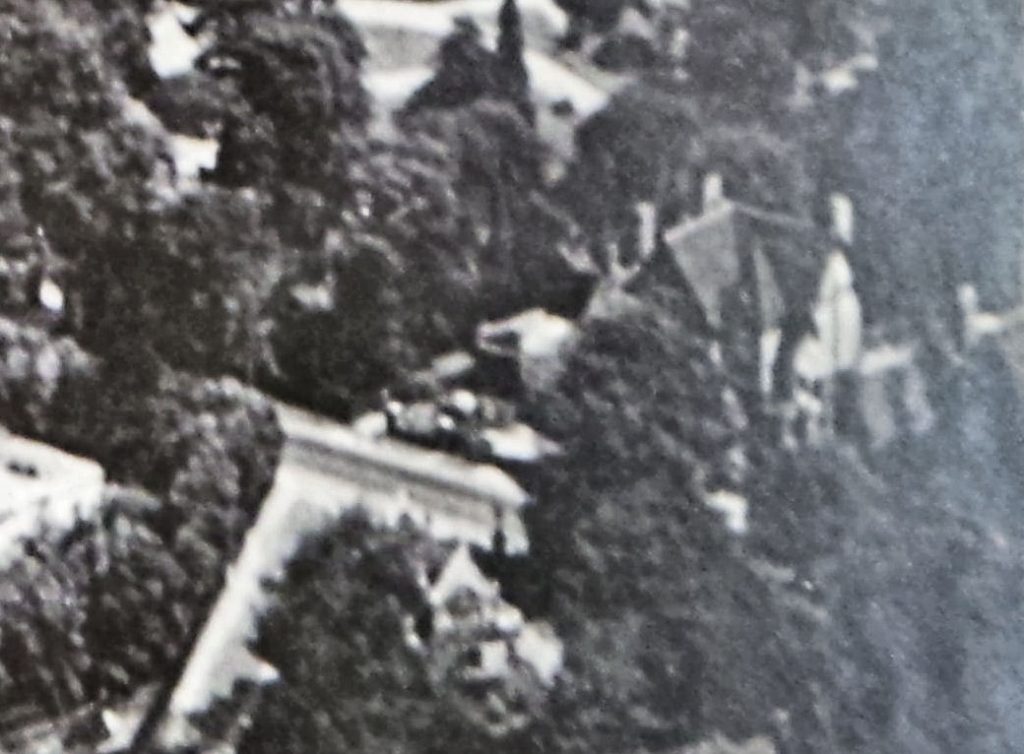 The villa that replaced the White Lion.