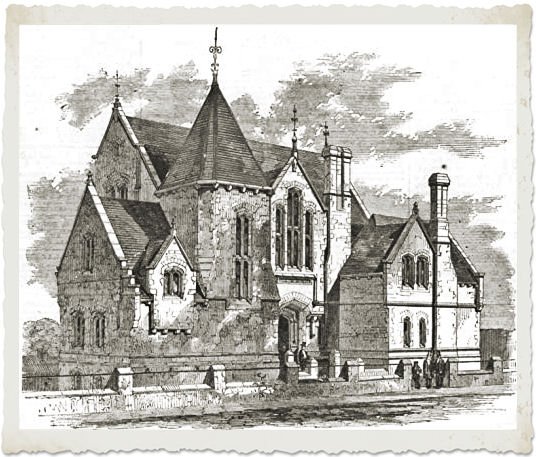 The Lower Norwood Working Men’s Institute, was presented by the philanthropist Mr. Arthur Anderson to benefit the community in 1860.  It was inaugurated 19 December 1859 and at the time was considered to have been well planned and run.

Arthur Anderson was born in Shetland in 1792 and started work as a ‘beach boy’ at the age of ten.  By 16 he was in the Navy, but left service, walked to London and became a clerk in the office of a shipping agent. He rose to became a partner within seven years .  He was instumental in forming the Peninsular Steam Navigation Company which became the P & O Line.  He was also an M.P. for the Shetland  Isles from 1847 – 1853 and a director of the Crystal Palace Co.  He gave  other institutes at Southampton and Lerwick.  He resided with his wife for more than 40 years at the Grove, now Norwood Grove and died february 1868.

The architect, Mr. Lamb, designed the institute in the Victorian Gothic style, providing excellent facilities for its purpose.

The instute building It was illuminated by gas lighting and heated only by open fires.

By 1890 it was described as cold, draughty and sadly out of date.

Most of the building was demolished to make way for the South London College c.1970, which was closed down in the late 1990s and the site cleared in 2000. 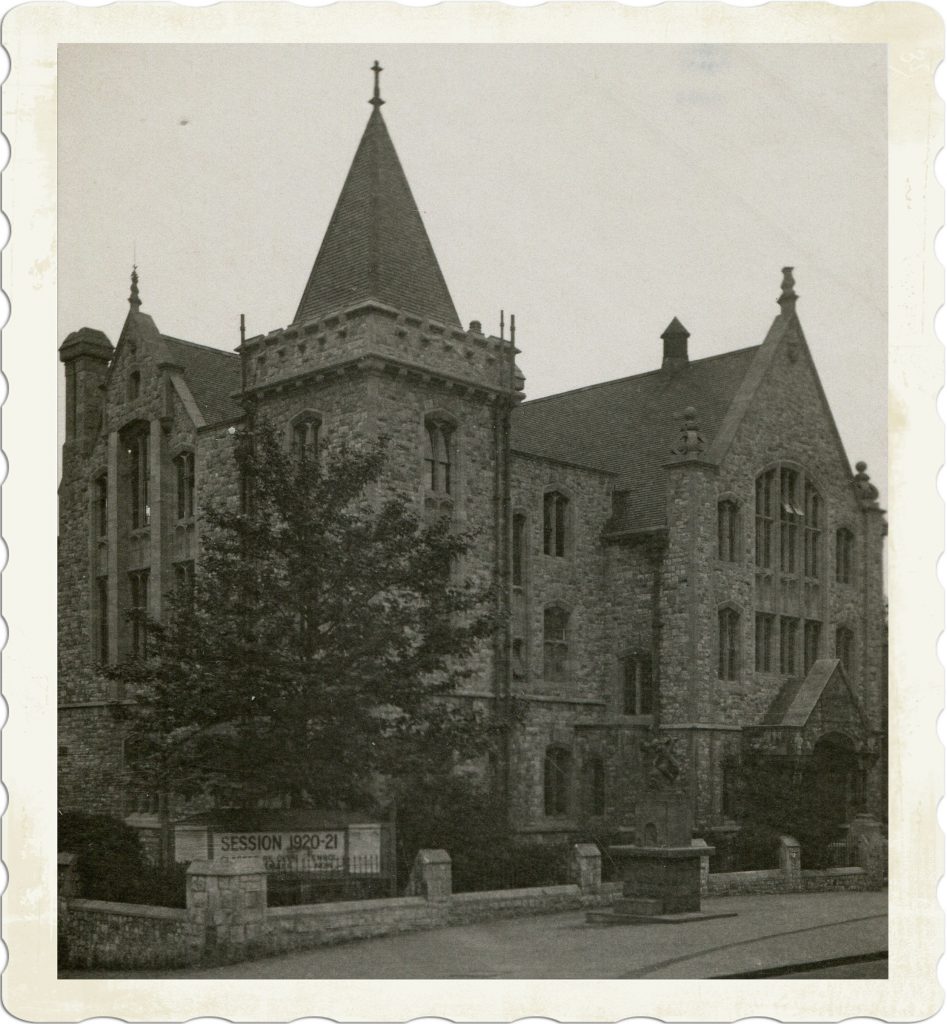