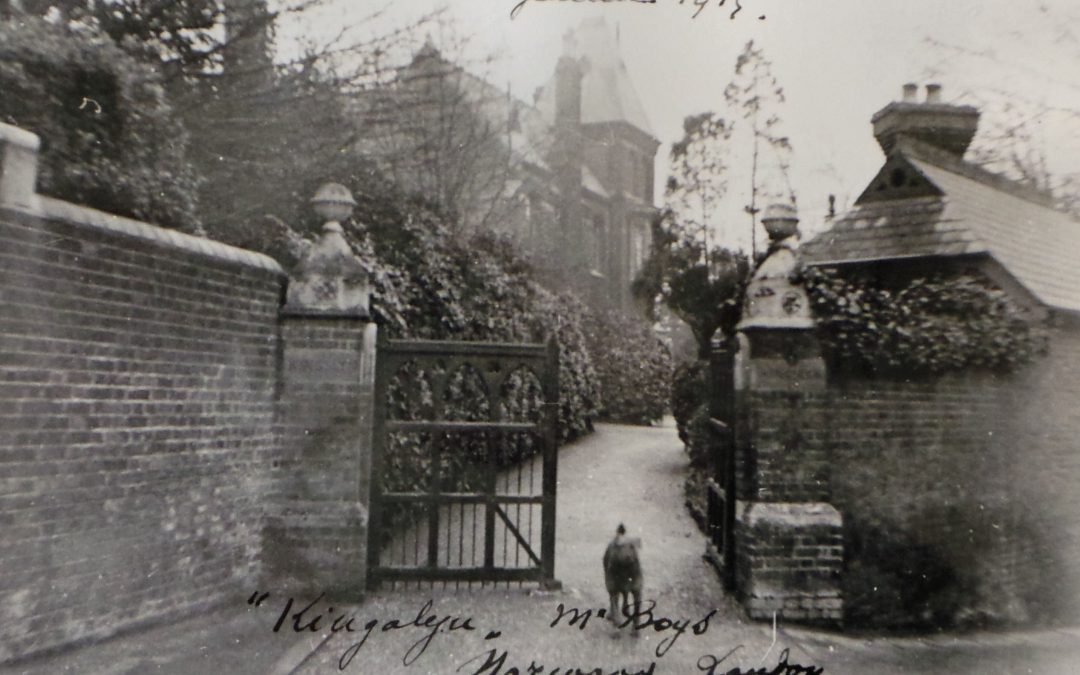 Kingslyn was a grand Victorian villa to the east of Grange Road where Kingslyn Crescent stands today.  It was built by Dr W S Black in about 1877 and was numbered 1 Grange Road.  Kingslyn had four large reception rooms including a 30 foot dining room with parquet flooring and lounge, billiard room and conservatory on the ground floor, ten bedrooms, two dressing rooms two bathrooms and servant’s offices and quarters.  There was a large entrance hall with tessellated marble floor and which extended upwards through three floors to a stained glass ‘lanthorn’, lantern.  Within the extensive grounds there was a porter’s lodge, garage, stabling, a cottage for the head gardener, kitchen garden, croquet lawn, tennis court and orchard.  Beneath the house was an extensive wine cellar and strong room. 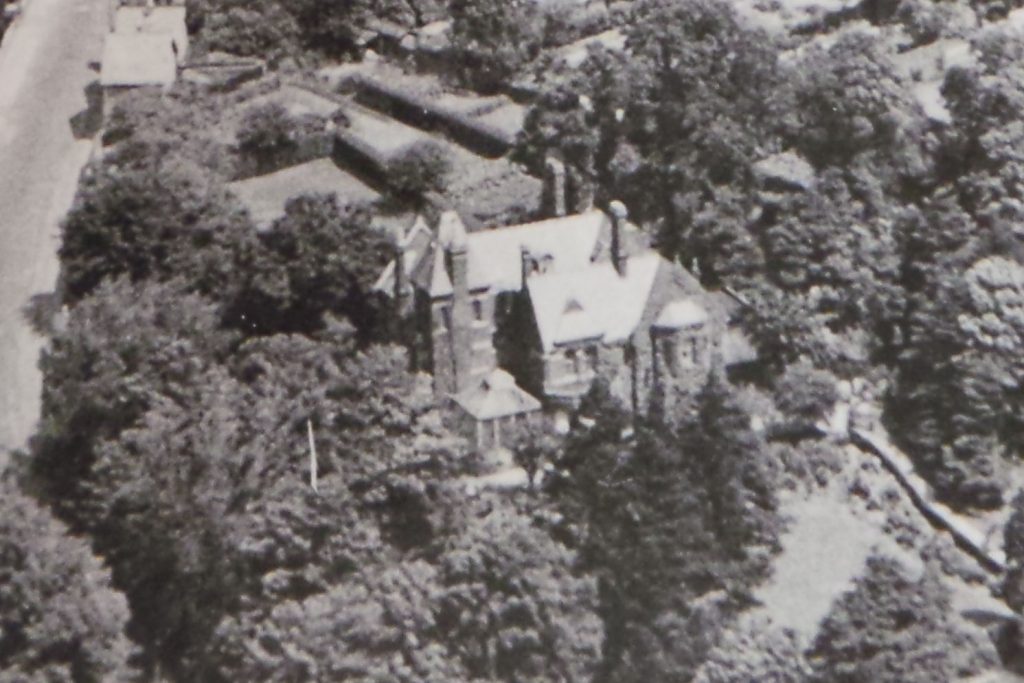 Kingslyn in the 1930s, Grange Road to the left. 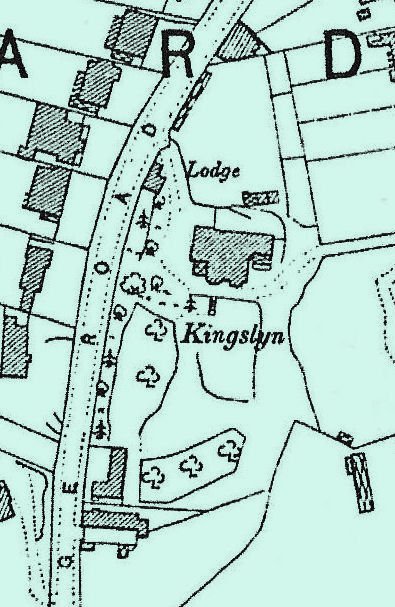 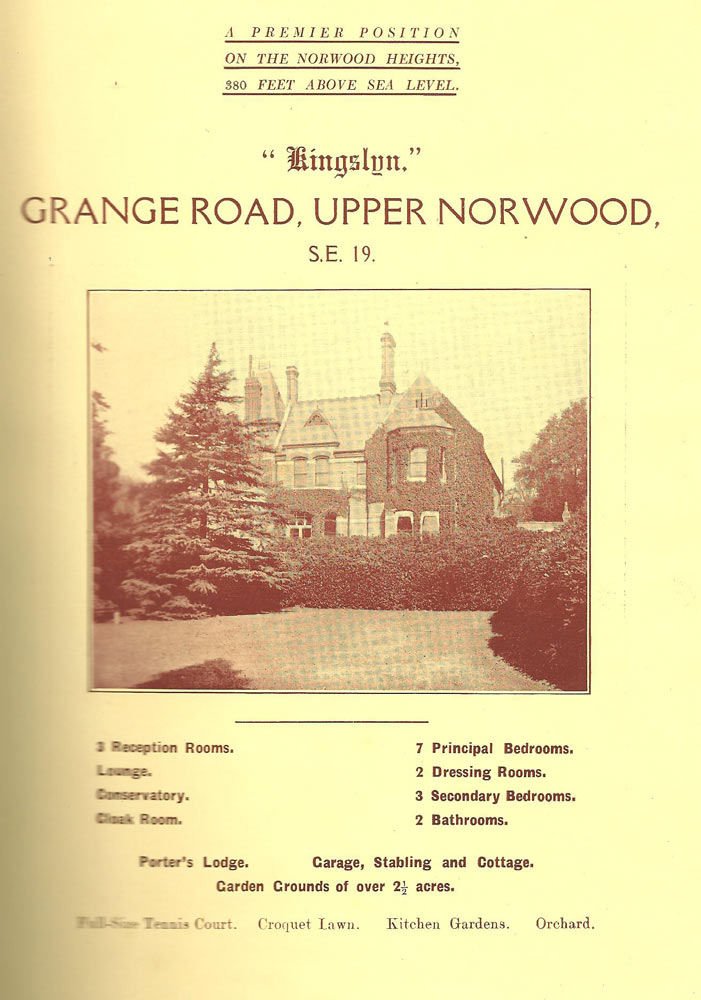 From 1925 the Second Croydon Scouts made use of the lodge as a meeting venue.  His wife Francis remained at Kingslyn until 1929 when she sold up for a tidy sum enabling her to move to a grand house named Taikoo in Belstone, Okehampton Devon, a house she named after where they lived in China. Taikoo is now available to rent at a little under £4,000 per week.  Kingslyn was then sold and demolished shortly afterwards to make way for the houses now fronting Grange Road and Kingslyn Crescent, which were built between 1930 and 1932.