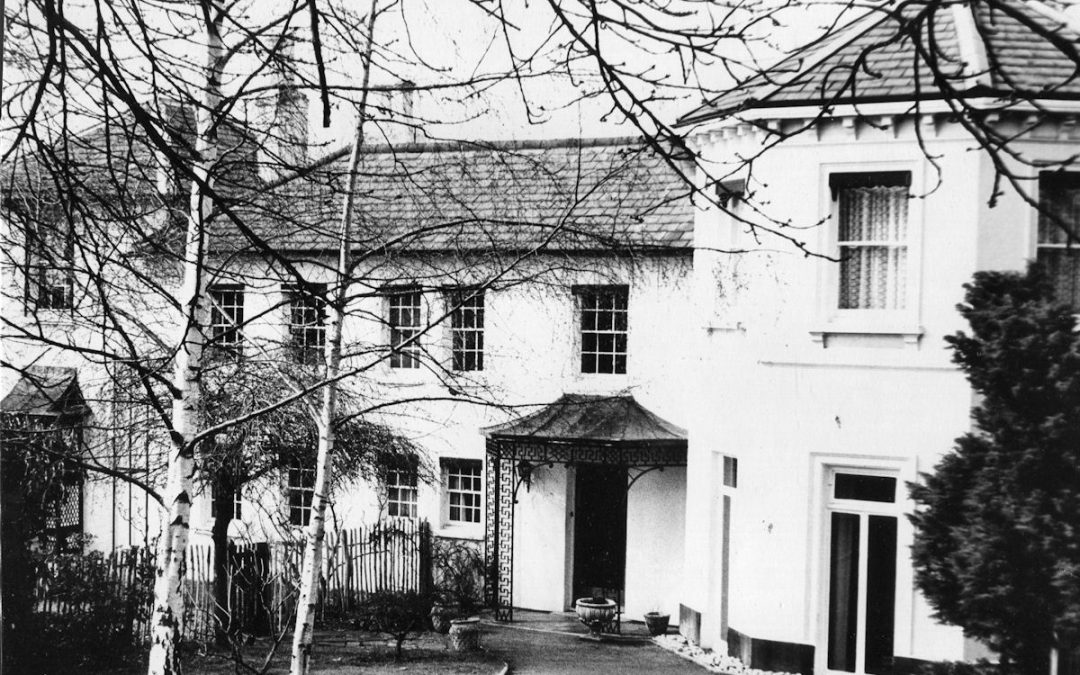 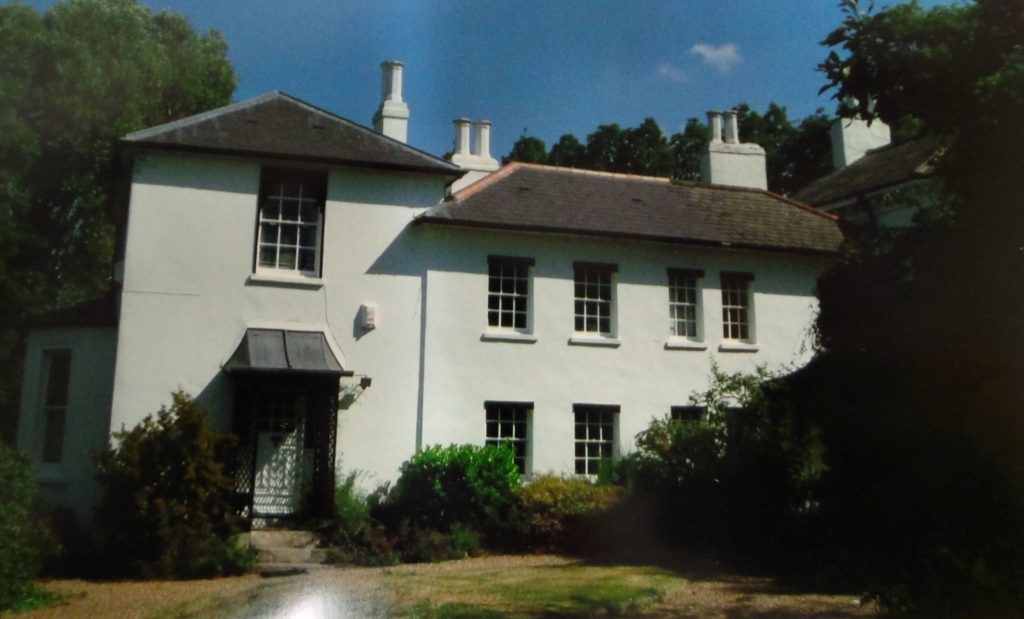 The original Gayfere ‘cottage’ to the left probably dating from before 1800 and the 1850s wing added by Mr Teasedale. 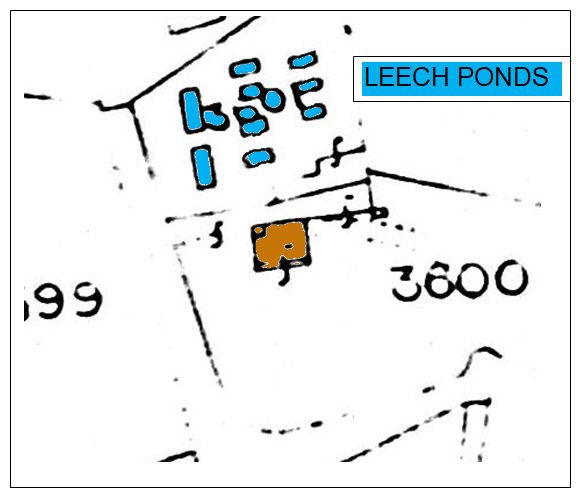 The Leech Ponds behind Gayfere

Within its walls, men lived who made their fortune from the quackery that was Edwardian medicine. Gayfere started life as a country cottage and in l804 was owned by William Day, who is recorded as a yeoman.  His most important contribution was to add one acre of land, which made it possible to extend the house. On his death the house was sold to Thomas Teasdale, who was an entrepreneur at the cutting edge of medical science.  At that time one of the most important, if gruesome medical practices, was to bleed patients using a leech, but just a handful of merchants supplied the essential animals. Teasdale was one of those men and used the land behind Gayfere to build leech ponds for the purpose – land that was separated from the house when his widow sold it in l85l.

Supposedly, like many houses of its size, Gayfere was requisitioned during the Second World War – and it was rumoured to have been used by the secret service.  Teasdale traded from Water Street and William Street, Blackfriars advertising his services widely in local newspapers such as the one below, though it fails to mention leeches!