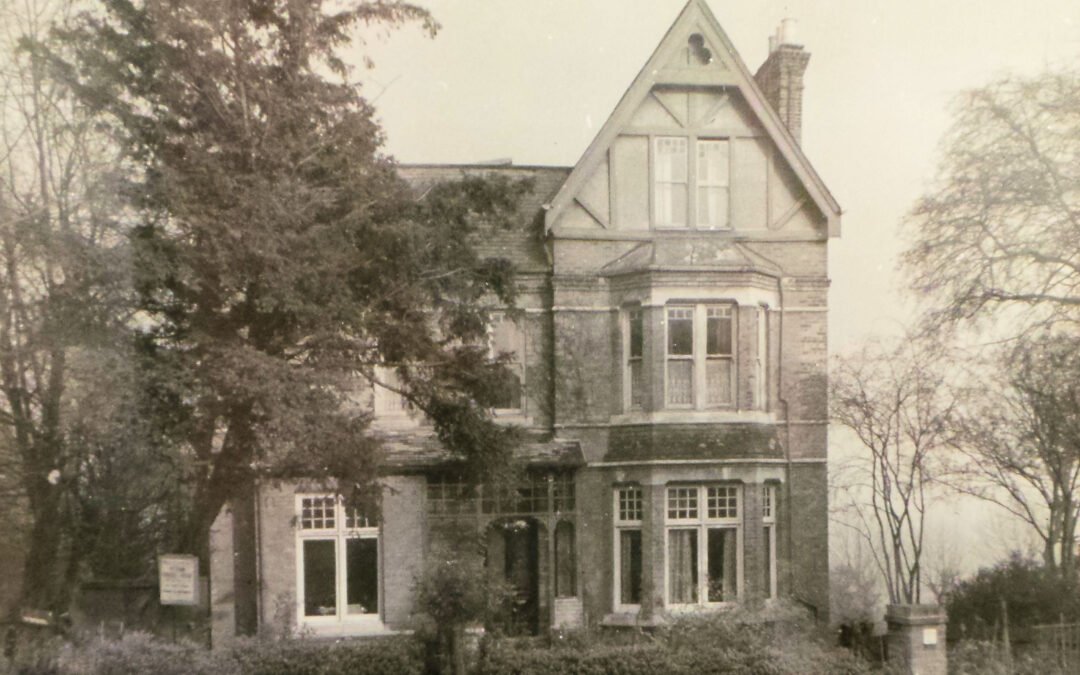 Bishop’s Folly, 228, formerly called St Helen’s was in 1960 the home of Mr Amphlett Micklewright, the first Chairman of the NORWOOD SOCIETY and Mrs Helen Hamilton Flint.  Mrs Hamilton Flint was the first Honorary Secretary of the Norwood Society, or as it was first known ‘The Society for the Preservation of Upper Norwood and District’.  The inaugural meeting, called by Mr Micklewright, took place at All Saint’s School 5 February 1960.  Its aims were:

After the first year, in which it was growing in numbers and experience, the Society decided to change its name to ‘The Norwood Society’. The word ‘Preservation’ was not a complete success. ‘What is there to preserve?’ was the facetious comment of some as they surveyed the post-war desolation. That the Society was really seeking to preserve the opportunity for enabling a new Norwood to emerge from the ashes of the old, so that it should compare favourably with its earlier charm, was perhaps too obscure. Preservation of trees, so distinctive a feature of Norwood, and their replacement when lost, was a first priority. Protection of skylines was another urgent matter. Preservation of semi-derelict Victorian houses that could not be adapted to modern requirements was not in the master plan.