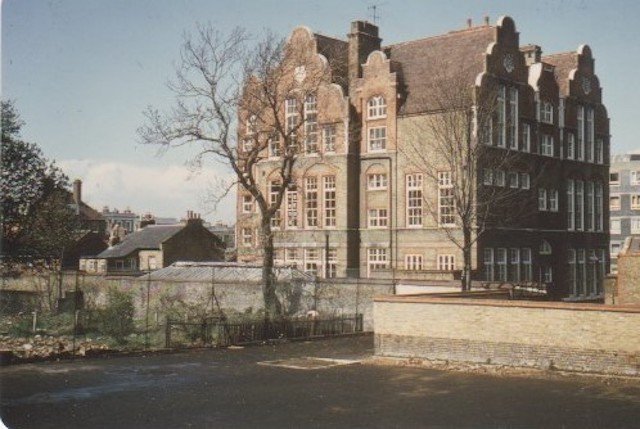 A British School is one that was run by the nonconformist churches at a time when all education was in the hands of the churches. When the government took over education in 1870, although the Anglicans and Roman Catholics kept their schools the nonconformist churches allowed their schools to become part of the state system, saying that by so doing non-denominational Christian influence would be able to permeate the whole.

This is how the current school web site describes the history of the school.

‘Paxton Primary School was originally called the Woodland Road Elementary School and was built in 1887. It was later re-named in honour of Joseph Paxton, the Victorian landscape gardener and designer of the famous Crystal Palace, which housed the Great Exhibition of 1851. 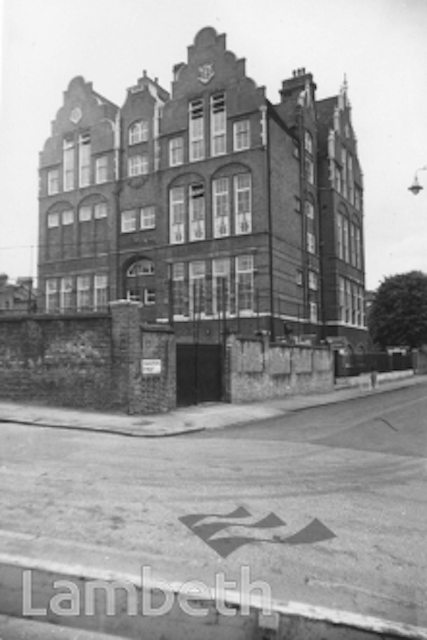 The School was an imposing red brick, four storey building, comprising just eight rooms, two per floor with no school hall. All ground floor windows were covered with heavy mesh screen to prevent damage from balls. Boys and girls were taught separately and had to enter the school by different gates. This continued until 1921 when they were taught together. 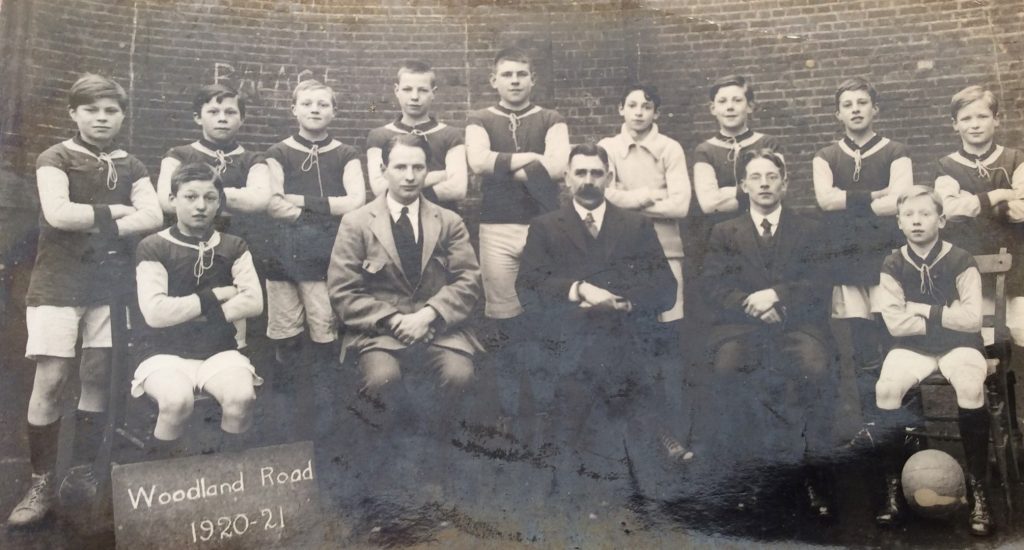 Woodland Road School Football Team 1920-21 -(Walter Tribe) with the football at his feet, who went on to be a very good footballer.

Following a number of County Council inspections, the school was deemed difficult to organise and lacked the facility for children to participate in any kind of indoor recreation or indeed gathering together for lack of a hall. It was decided to demolish the old building and build a new modern school on the same site. The new school was finished in 1973. It was built using pre-fabricated concrete walls, typical of 1970s architecture. It was a single storey building with a modern open plan layout.

An extension was added in the early 1980s to include a Nursery with its own outdoor play area. In 2000, the school underwent major redevelopment, increasing the overall size of the building. Further development in 2009 saw the remodelling of the Nursery playground and the installation of a new community room and ICT suite. Because of sustained high pupil outcomes in recent years Paxton is heavily oversubscribed and joins Kingswood and Elm Wood in the locality as first choice schools. As a result we have recently moved in to our new four storey school building and will be expanding incrementally to three classes in every Year Group.’ 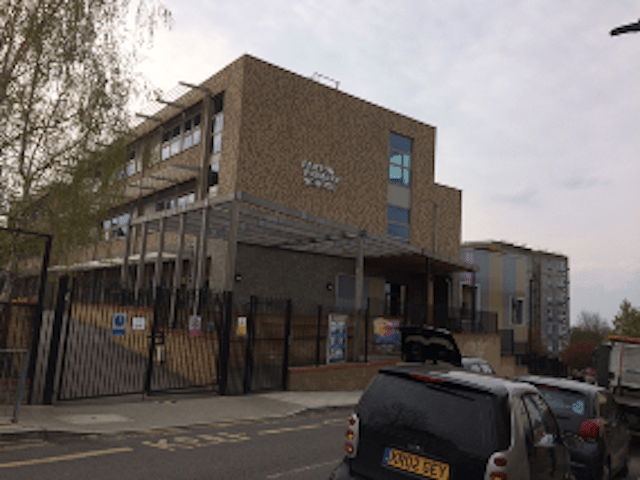